Ciera Swaringen has Giant Congenital Melanocytic Nevus, a skin condition that causes over-sized moles and/or birthmarks to appear on the body from birth.

Ciera grew up in a small town of 600 people only, and unfortunately she was subject to a lot of cruel taunts from bullies. 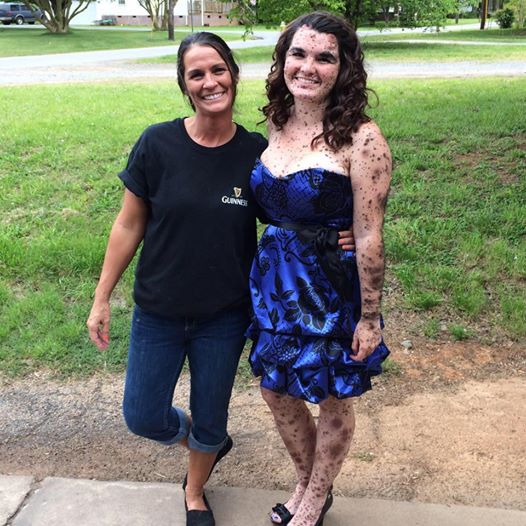 Ciera describes some of the abuse she received. “One day I remember being on the school bus and hearing a young boy laugh at me and call me a spotty dog. That really knocked my confidence, I was only young and it made me feel different to the other kids, like something was wrong with me.” 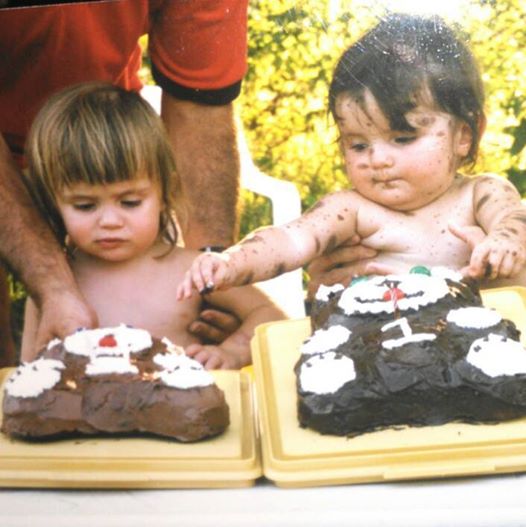 As she became a teenager, the cruel remarks didn’t stop:

However, as the years went on, Ciera changed. She realized something about herself… 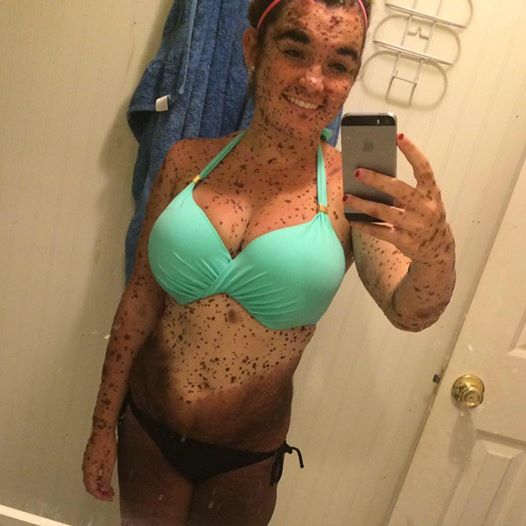 Instead of hating her body, she started to embrace it. Much of this was due to the confidence her parents gave her:

“I remember when I started school my mom told me that my birthmarks were angel kisses – and that really stuck with me.”

“And my dad is the first person to stand up to defend me if anyone says anything horrible to me.”

Eventually, Ciera began to look past the remarks.

“Over time I’ve learnt to brush off negative comments and remember that most people stare and say cruel things because they’re not used to seeing someone with my condition. People in my town don’t bat an eye when they see me now, as they know me. But if I go somewhere new, it’s not so easy.” 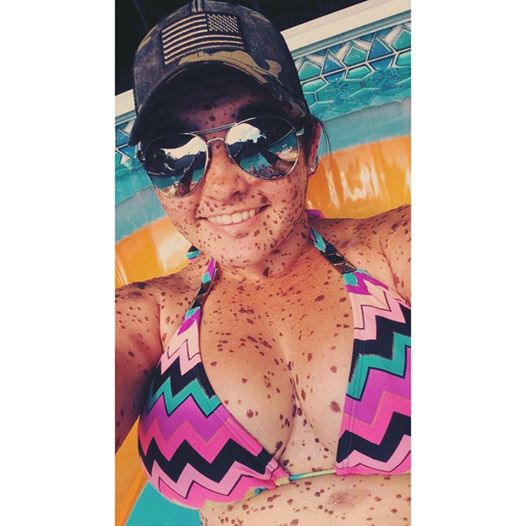 Ciera has looked into medically removing the birthmarks, but doctors have explained that it’s just not an option, because the birthmarks never stop growing. But Ciera has made her peace with her body and she’s happy the way she is. 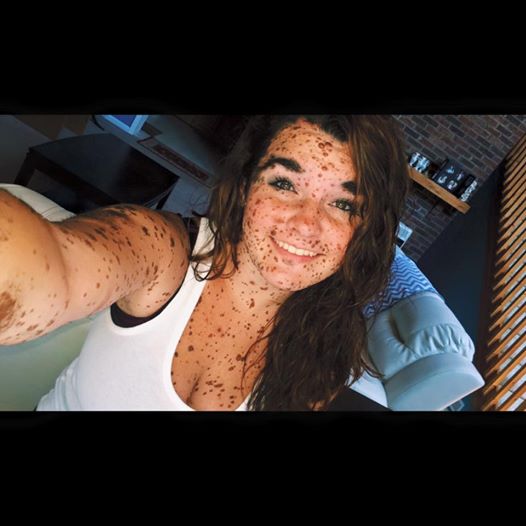 Ciera has a new motto in her life, she says she’s “proud of the different!” She has found an online group of people who have the same condition as her and she plans to meet them in real life to help support them!

Share this wonderful story of strength and determination with your friends and family today!