“Finally, I had to admit to myself that I wasn’t making it on my own as a single parent with a four-year-old son and a thirteen-month-old daughter.

Reluctantly, I had written to my mom asking if I could move in with her until I could find a teaching position and manage on my own. I knew it would not be an easy decision for her to make. Living in a small town, my mother had always worried about “what people would think.” Her response came more quickly than I had expected. As I held her unopened letter, I wondered if the rapid reply was good news or bad. With careful concern, I tore open the end of the envelope. Her typewritten letter was folded in the formal standard she had learned as a secretary after graduating from high school. It read:

You must quit beating up on yourself and feeling so ashamed over needing to move back home with the children because of the divorce. I want you to know that you are not the first woman in the family to be a single parent and fall on hard times. I hope you will find courage and take pride in the woman I am going to tell you about.

Your great-great-grandmother, Hannah Lappin, headed west in a prairie schooner with her farmer husband and three small children: a boy, six; a girl, two, and an infant son. They settled in a secluded section of Missouri. After five years of her husband’s tremendous effort clearing timber, rumors circulated that land was in litigation. Days of anxiety followed, and her husband’s health began to fail. He was diagnosed with tuberculosis, and his strength diminished steadily. They lost their farm. They made the difficult decision to make the four-hundred-mile trip back to southern Illinois to her family. On many days, he was too sick to travel. At night, he would sleep outside under the wagon. Inevitably he died, and left his family among strangers in the hill country of Missouri.

He was buried along the trail under a pile of stones. Their eleven-year-old son took the reins of the wagon and skillfully drove the family through the ten-mile-wide city of St. Louis and across the big river, still a hundred miles from their destination. 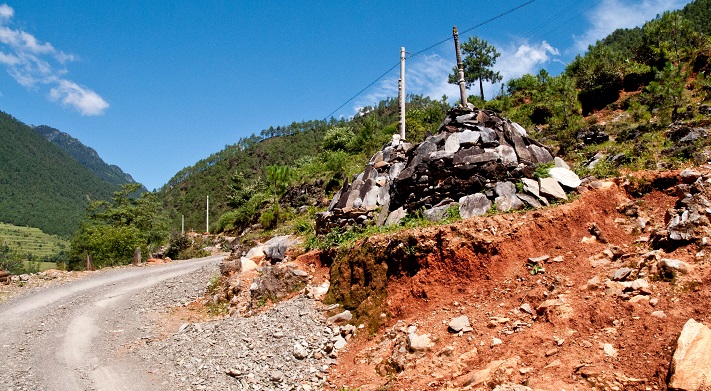 Hannah’s problems were further complicated by her failing eyesight and the awareness that she was several months pregnant. Shortly after arriving at her Uncle David’s home, she gave birth to twin boys. Refusing charity from the state, she took in washing. Making light of her blindness, she promised people, “The stains may still be in the clothes, but I will get the stink out.” Her great poverty and lack of comfort was felt by her orphaned children, but it was no match for her unwavering faith in God and her ability to give thanks in all things. The three youngest sons became ministers. The oldest son returned to the West to build railroads across Kansas to Denver. Ida, her daughter, after ten years of wedded life, was left a widow with four small children. The example of her mother’s faith and determination inspired her, knowing her mother’s burden had been a hundred times heavier.

Linda, did you not realize that World War II made me a single parent while Daddy was overseas for two years? I had to go back to live with my parents on their farm, Miles from town and friends. But it was such a blessing in disguise because grandma was willing to rock you when you had constant earaches, and I was able to help her with the household chores. Your daddy sent us ration books, so I could get sugar and shoes and gasoline to supplement my folks’ needs. 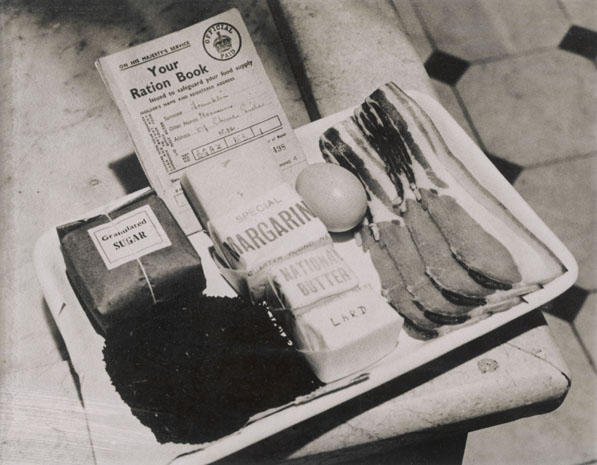 Now that you understand that you were not the first woman in our family to be a single parent, please come back home knowing that your parents, grandparents, aunts, uncles, sisters and cousins are here to be family for you. With the rich heritage of women who have found a way to give their children a wonderful future, in spite of hardships, you will be in very good company. Come back home as soon as possible.

Share this with your friends and family if you agree all of us, at certain moments of our lives, need to take advice and receive help from other people. Life isn’t perfect and we could all do with a helping hand sometimes.