MaryAnn Parisi’s son was being bullied really hard at school but instead of giving her son the usual pep talk, she decided to take to Facebook in the hopes of sharing her son’s true story.

In a Facebook post, she shared some of her son Michael’s amazing story. He was born at 26 weeks, extremely premature and had to fight for his life for the first few months. This led to some developmental challenges along the way, including not learning to talk until he was three years old. MaryAnn also shared that she isn’t his biological mom, but that obviously hasn’t affected her unconditional love for him. She also went on to describe Michael:

“He was so very behind. But he loved. Oh how he loved. To this day, his smile is the best thing ever. There is not one person he doesn’t like/love, including those who tormented him today. He forgives and honestly, he forgets too. There is not one judgemental bone in his body. I strive to be more like him daily but fall very short.” 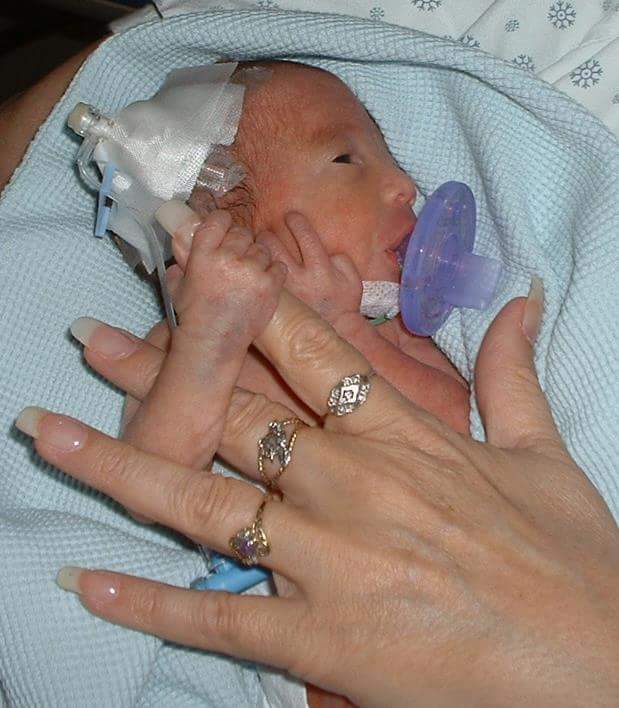 “You called him brace face today, before you were picking on him because of his eating habits. Did you know he physically can not control the food staying in his mouth. Or how very bad his hand/eye coordination is. Those braces are just one of the many steps he will endure, to help align his lower jaw that never fully developed. So he doesn’t spill his food or chew weirdly anymore. So you won’t pick on him. Kicking his chair, calling him stupid, ugly, brace face, bucky beaver. Telling him to sit down and shut up is not the way. You don’t have to like him, but you do have to respect him. He’s a fighter, that’s a very small portion of his story. Share, teach, grow. Most importantly respect those around, you never know what they have been through.” 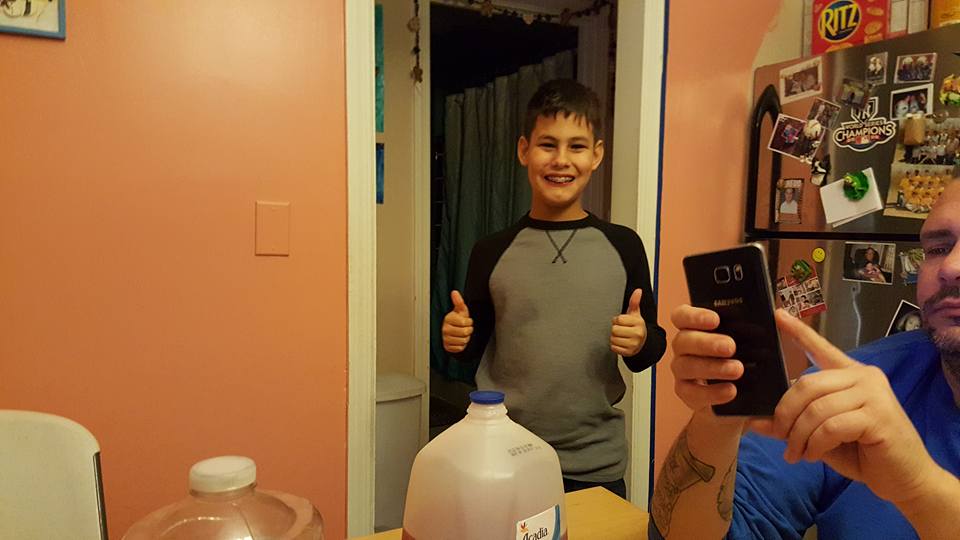 This just goes to show you – there’s no love like a mother’s love.