1. He might look like a party boy in Wolf of Wall Street, but Leonardo Dicaprio says he’s never done drugs. He had to be taught how to play being high by drug experts. 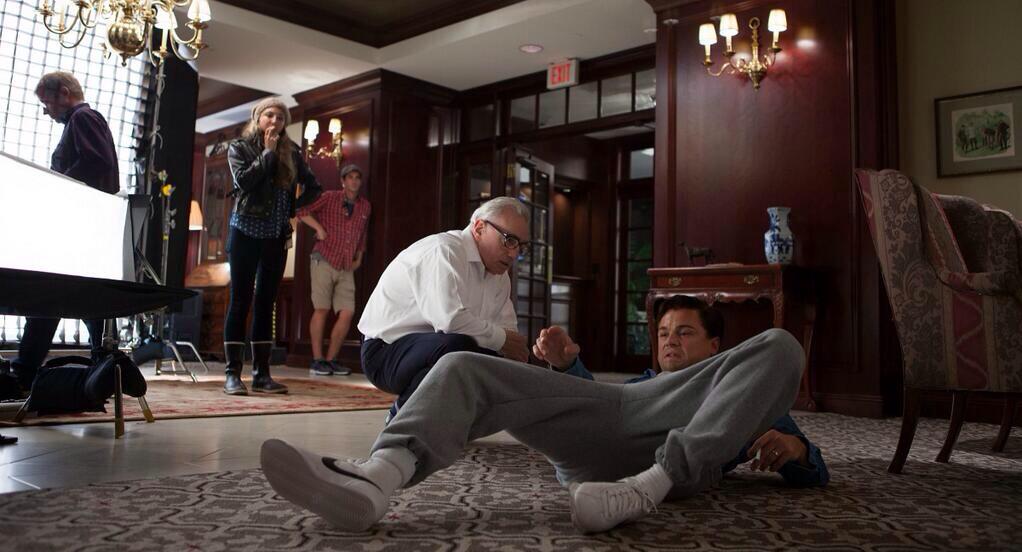 2. On the set of Titanic, after finding out that she had to be naked in front of Leonardo DiCaprio, Kate Winslet decided to break the ice, and when they first met, she flashed him. 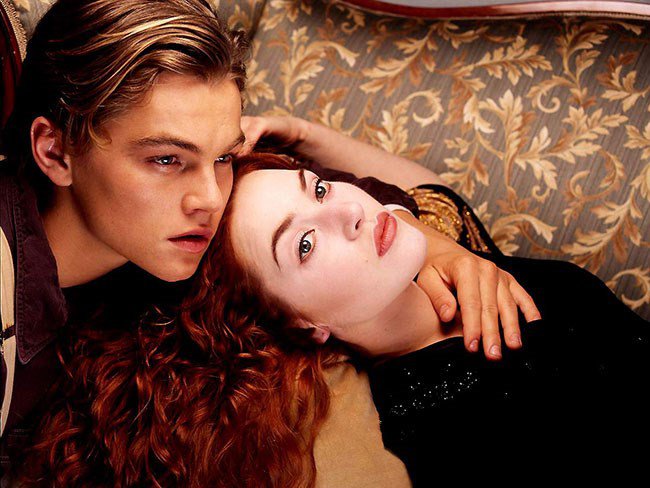 3. He owns his own private island! But it’s not what you think. As an environmental activist, Leonardo bought an island called Blackadore Caye in Belize, more than ten years ago. The island suffered from overfishing, an eroding coastline and deforestation.

Leonardo recruited help from sustainable developers to create the world’s first eco-conscious resort on the island. The luxury resort is scheduled to open for guests in 2018. 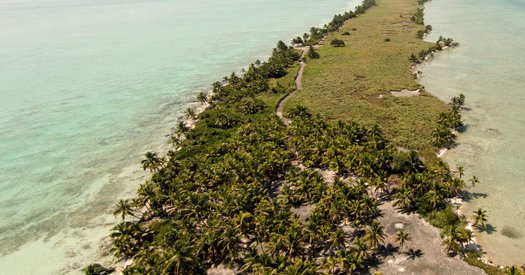 4. It’s said that Leonardo DiCaprio was named after the famous Leonardo Da Vinci.

His pregnant mother was looking at a portrait of Leonardo DaVinci at a gallery in Florence, Italy when DiCaprio first kicked. According to Leo, his father interpreted this as a cosmic sign. 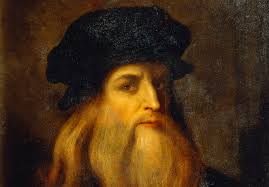 5. The movie studio making “American Psycho” wanted Leonardo DiCaprio for the Bateman role.They were willing to quadruple the budget in order to accommodate DiCaprio’s $21 million quote.

At the same time, Christian Bale declined all roles and auditions for 9 months, confident that DiCaprio would eventually turn down the part. Bale was right. 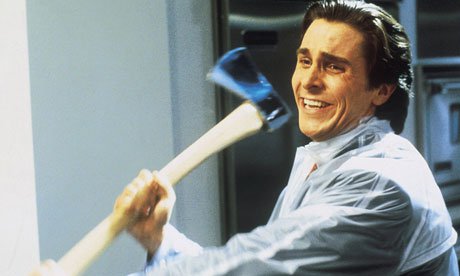 6. Not everything is bright and rosy through. Leonardo DiCaprio controversially blocked an indie film that he starred in from being released in the US and Canada. The producer of the film called Don’s Plum, has released the film on the Internet, and drafted a letter to Leo about it. You can find the letter here. It’s not clear why Leo wants the film blocked but there’s always two sides to every story. 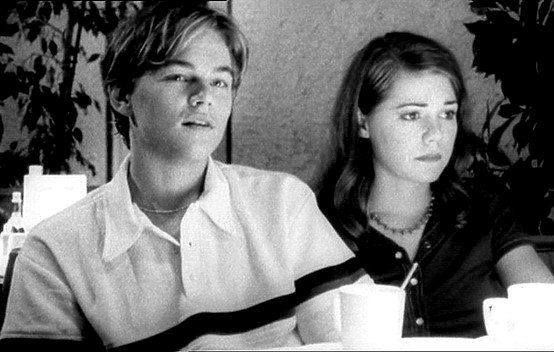 7. In 2007 Leonardo DiCaprio/Warner Bros. won a bidding war against Brad Pitt/Paramount Pictures for the rights to Jordan Belfort’s memoir The Wolf of Wall Street. 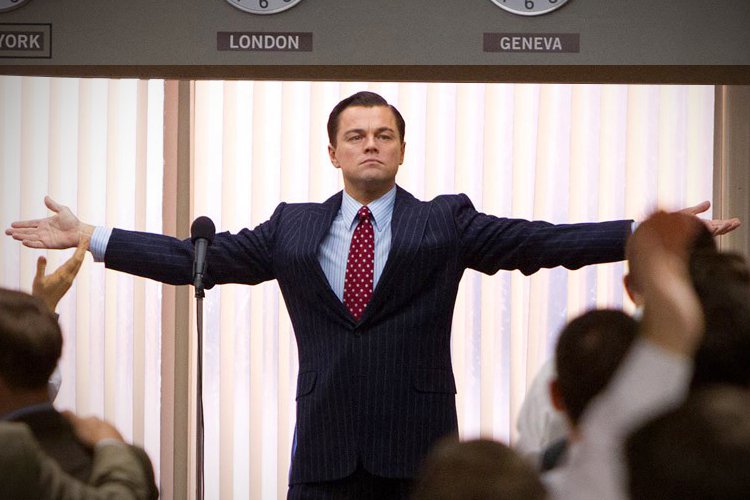 8. Leonardo DiCaprio and Kate Winslet created a fund to subsidize the nursing home fees for Millvina Dean, the last Titanic survivor. At the time, Millvina had been living at a nursing home since she broke her hip and was struggling to pay the fees. She even had to sell several Titanic mementoes to raise cash.

DiCaprio and Winslet said they hoped Millvina could rest easier knowing that her future was secure. 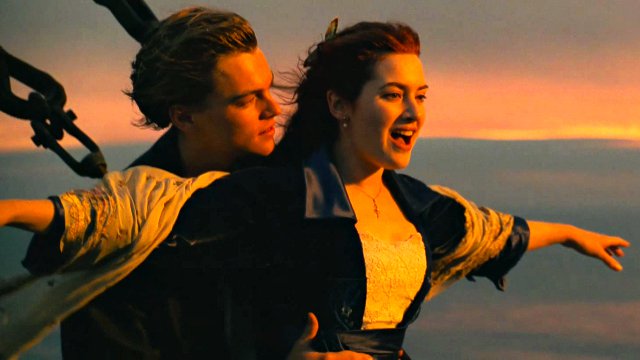 9. During the filming of Django Unchained, Leonardo DiCaprio stopped mid-scene because he was having “a difficult time” using so many racial slurs. Samuel L. Jackson then pulled him aside telling him, “motherf***er, this is just another Tuesday for us.” 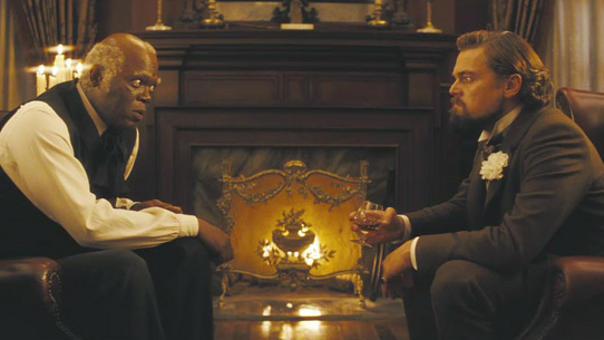 10. Speaking of Django, while filming a particularly fiery scene, Leo cut his hand for real on a piece of broken glass. Instead of shouting “Cut!”, he carried on in the scene, never breaking character. The real-life bloodied hand even made it into the final version of the film! Now that’s dedication for ya… 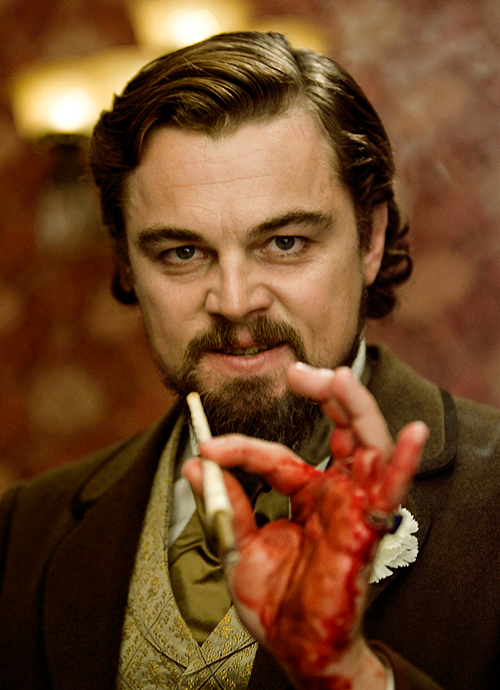