Nothing makes high school more of a miserable experience than a terrible teacher. We all had that one class that we dreaded walking into because we knew they’d be there.

This former student was bullied by his algebra teacher throughout his school years, but decided to put an end to it, and is now sharing his incredible story of revenge almost 16 years later. This is what he says:

Backstory: I was a senior in high school at the time and i had never been the brightest student. I was a solid C student and i had never received a detention or had any kind of bad student record. This is important because to this day, i still have no idea why the teacher treated me this way. The teacher, who we will name Mrs. Frank, had been a teacher there for more then a decade and was widely known for being a petty heartless bitch who the administrators saw as the golden child.

Mrs. Frank taught algebra, which is my worst subject, so naturally I had issues understanding the lessons and would ask questions frequently. To some these questions are easily answered but to me it was rocket science.

Usually when someone asks a dumb question, no one should address it however in Mrs. Franks case she would belittle me in front of everyone by saying things such as “And here comes the slow boy again” , “wow surprise surprise you don’t understand it again” “Really? We have to go extra slow for you today don’t we” etc…etc. If you’ve seen Harry Potter, she was basically Delores Umbridge – but worse, as if that was possible. 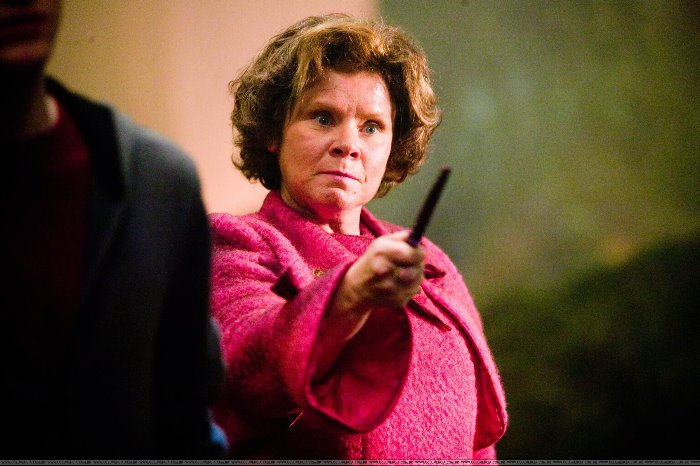 I tried going to the administration about it before but again she was considered the golden child. They would send someone in to examine her during class, she would act respectful and normal for one day, and go back to being a bitch the next.

This goes on for about half the year until i had enough. I went to the local radioshack, bought a recorder, and secretly recorded every insult she would throw at me. I would sometimes instigate to make up for the lost time.

Go ahead, feed the fire.

Fast forward to the end of the year and im sitting in Mrs. Franks class when i ask a question. Her response, and i quote (because it’s burned into my brain) was “I’ve been teaching here for over 10 years and that was the single dumbest question i’v ever heard come from anyone’s mouth.”

She continued the lesson without answering. I calmly stood up, packed up my stuff, and headed to the nurses office to dismiss myself from school. (We were allowed to dismiss ourself if we were 18.)

I went home, compiled all of the brutal tapes into one glorious masterpiece, and headed back the next day to show the administrators. I sat down with the principal and we listened to a couple of the insults before he stopped me. He wanted more witnesses present as well as Mrs. Franks. He told me we would meet the next day where I could show him and the rest of the administrators the full tape.

I walk into school the next morning being the most nervous I’ve ever been for anything. I was called down to the office where I met with some board directors, the local school police officer, the principal, the vice principal and Mrs. Franks.

What follows was some of the greatest minutes of my life.

I watched as the administrators went from fed up with being in another useless meeting, to furious and speechless with some of them keeping their mouths open for the duration of the tape. I also watched Mrs. Frank go from confident and stuck up, to her realizing that she had fucked up beyond repair. 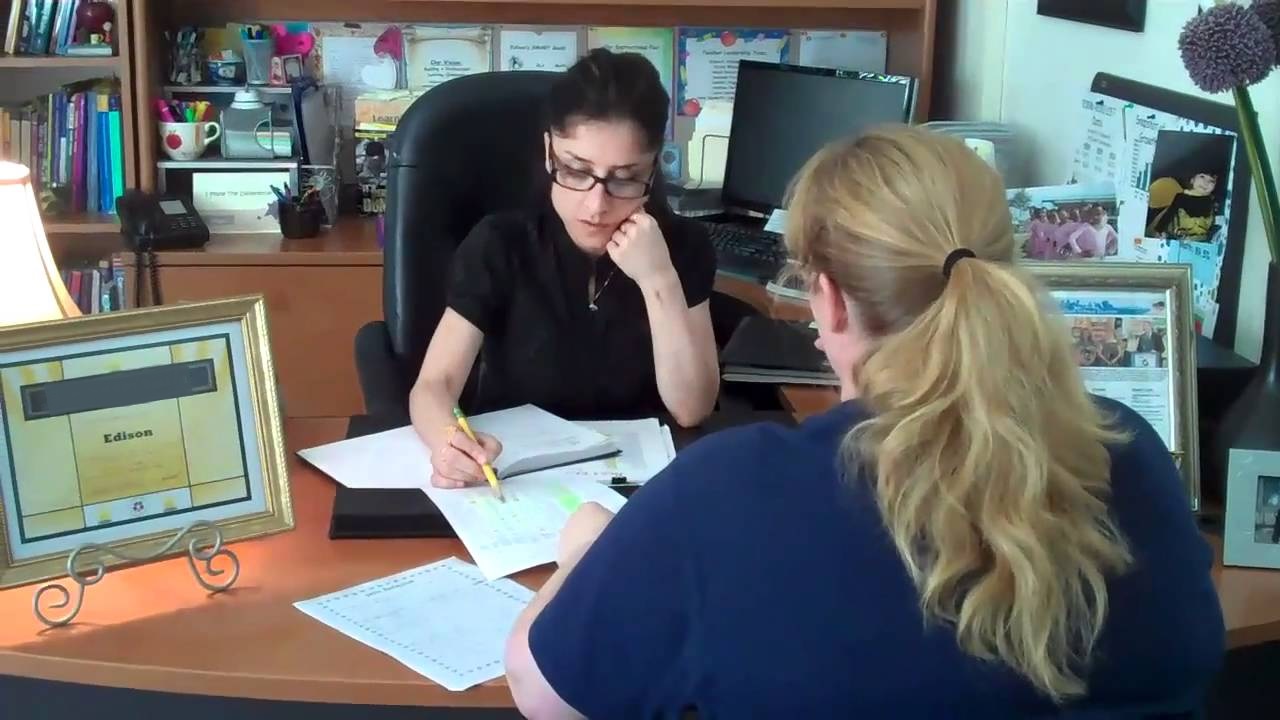 She was publicly roasting herself in front of the most important people from the district.

The tape ended and without hesitation, the administrators looked around in astonishment and the principal turns to me and says “I think we have heard everything we need to, thank you.” And I was quietly dismissed from the room.

The final time I saw Mrs. Frank was leaving the room. I looked back and we made eye contact through her tear filled eyes as I gave the biggest most evil smile.

I returned to class the next week and Mrs. Frank was no where to be found. The story spread quickly throughout the school and I was seen as a saint. I had successfully gotten her fired and made it almost impossible for Mrs. Frank to return to her teaching career as well as cut off most of her connections she had with other teachers in the school. I had ruined her financially because no school district in the area would hire this walking piece of garbage.

If you’re reading this Mrs. Frank I’d like to take this moment to tell you to go **** yourself.

Edit 1: Should have cleared this up in the story however I didn’t want to go into to much detail about the process. Yes this was perfectly legal to do and my parents and I did our research to make sure we weren’t breaking any kind of law. In my state, you can record someone in their place of business without both parties consent.

Edit 2: Wow thank you for the kind comments, strangers! I believe this post became popular because almost everyone can relate to having a horrible teacher at one point in their life. I’m glad I could give some satisfaction to some of you who have had similar situations. Thank you for all the great feedback.

Edit 3: I want to address some frequently asked questions. I regret sharing the dumbed down version because i left out the trouble I put my parents through during all of this. Tons of meetings and phone calls that would have made the story a lot longer and I didn’t think anyone would enjoy reading it . 1 -I do not still have the tapes. It was in the administrations best interest to keep them in case she sued for false termination and it would have gotten out of hand if the tapes spread and gave a bad reputation towards the district. Even if i kept the tapes, this all took place over 15 years ago and there’s no way in hell i would be able to find them. 2- yes i took algebra as a senior because again, i wasn’t the greatest student to walk those halls and throughout all my years of school i had tutoring. I’m sorry I’m not a genius. 3- i don’t remember what question i asked that pushed me over the limit that day.

Please share this with your friends and family today!