Norma is 90-years-old this year — but she leads a far more adventurous life than most of us can imagine.

She has gone through more than her fair share of tragedy and loss. Just last year, her husband of 67 years sadly passed away. Days after, doctors detected a deadly, cancerous mass in her uterus, and started preparing her for the worst.

Instead of lining up for cancer treatment, which would have involved undergoing major surgery, followed by rounds of radiation and chemotherapy, Norma decided to leave…

Scroll down and check out the photo journal that she kept since she left – I’m speechless. 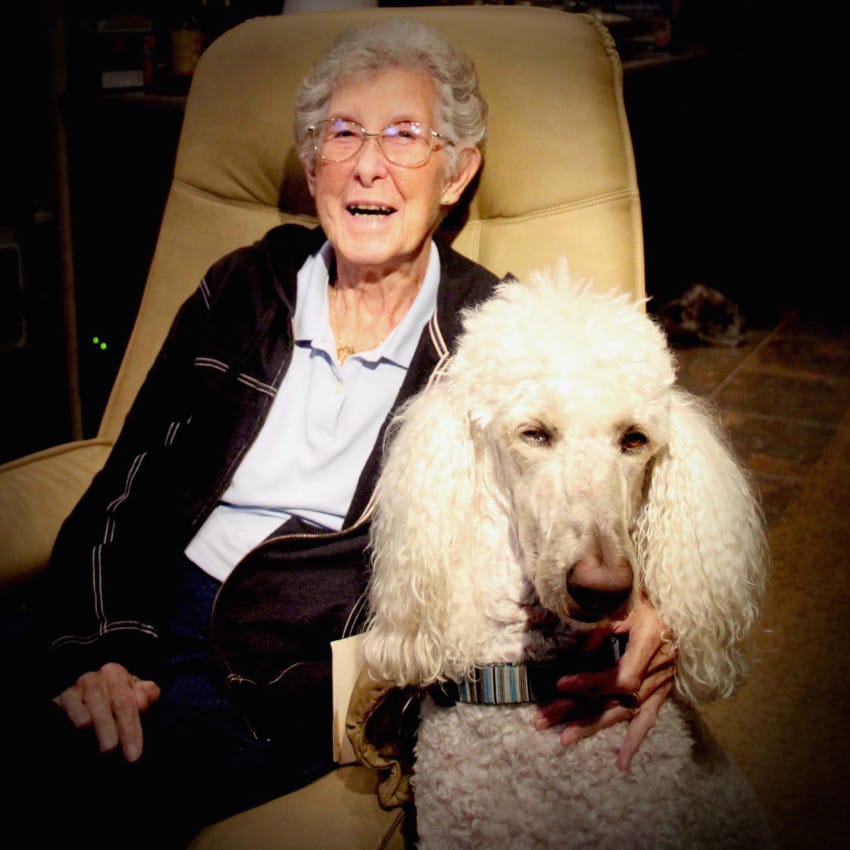 Norma had one of the worst weeks of her life. In less than 7 days, she lost Leo, her husband of 67 years, and was informed by doctors that she had a large cancerous mass in her uterus. 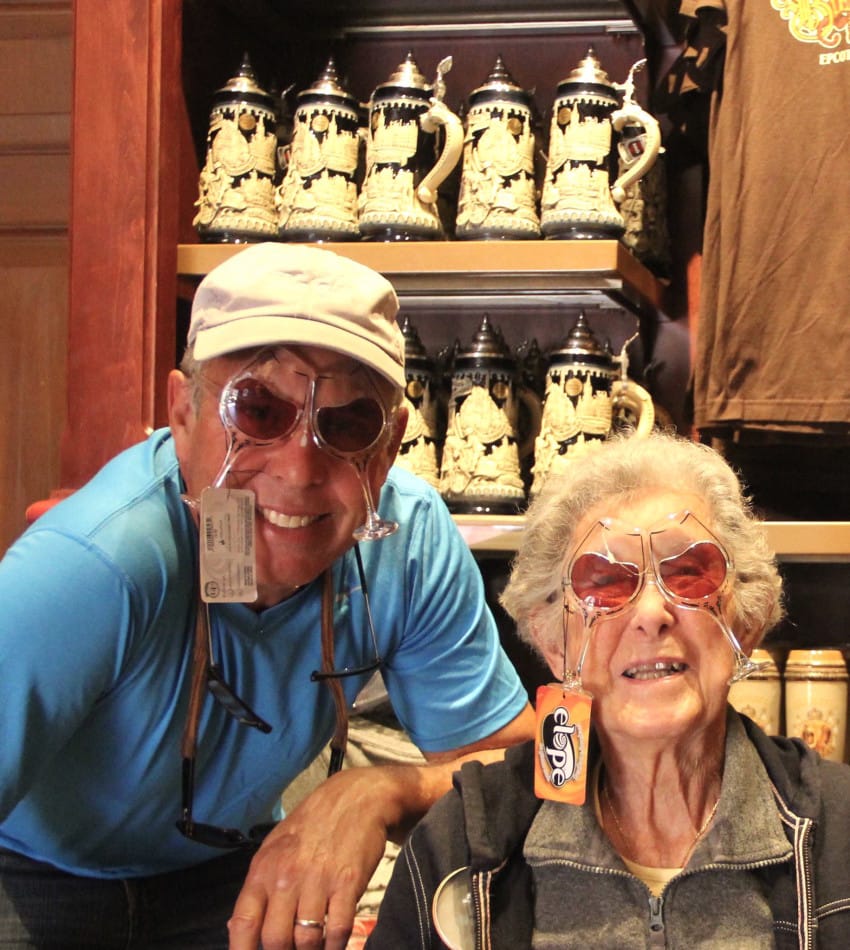 Doctors first detected some blood in Norma’s urine during a routine exam, and asked her to come in for an emergency ultrasound.

That’s when they discovered the tumor. Doctors immediately began listing her treatment options. 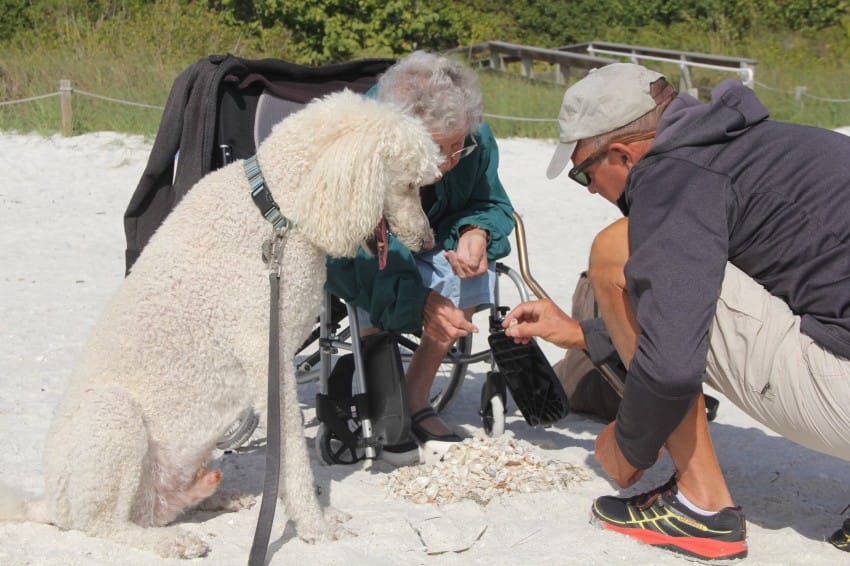 There was going to be surgery followed by rounds of difficult radiation and chemotherapy. The doctor asked Norma what she wanted to do.

Then, she looked the doctor right in the eye, and said, “I’m 90 years old. I’m hitting the road.” 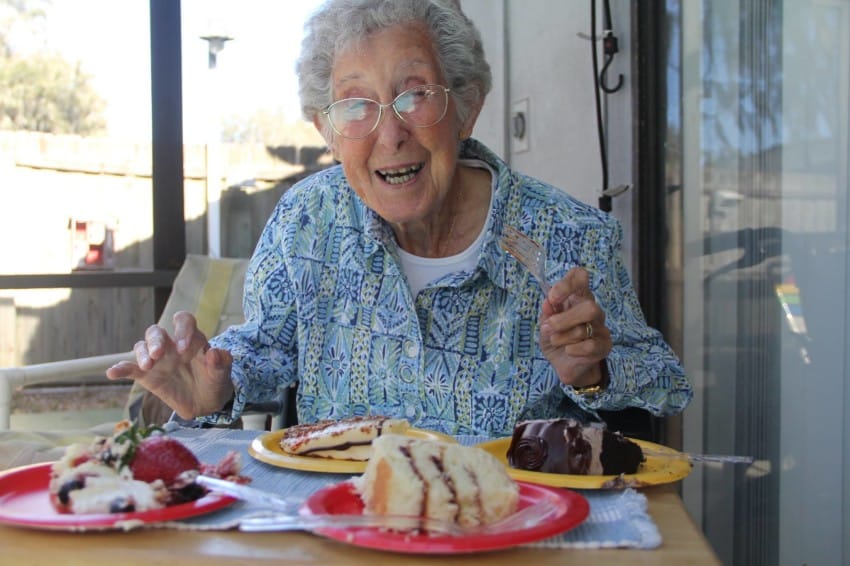 She had talked to her son, her daughter-in-law, and the rest of her family about her decision. 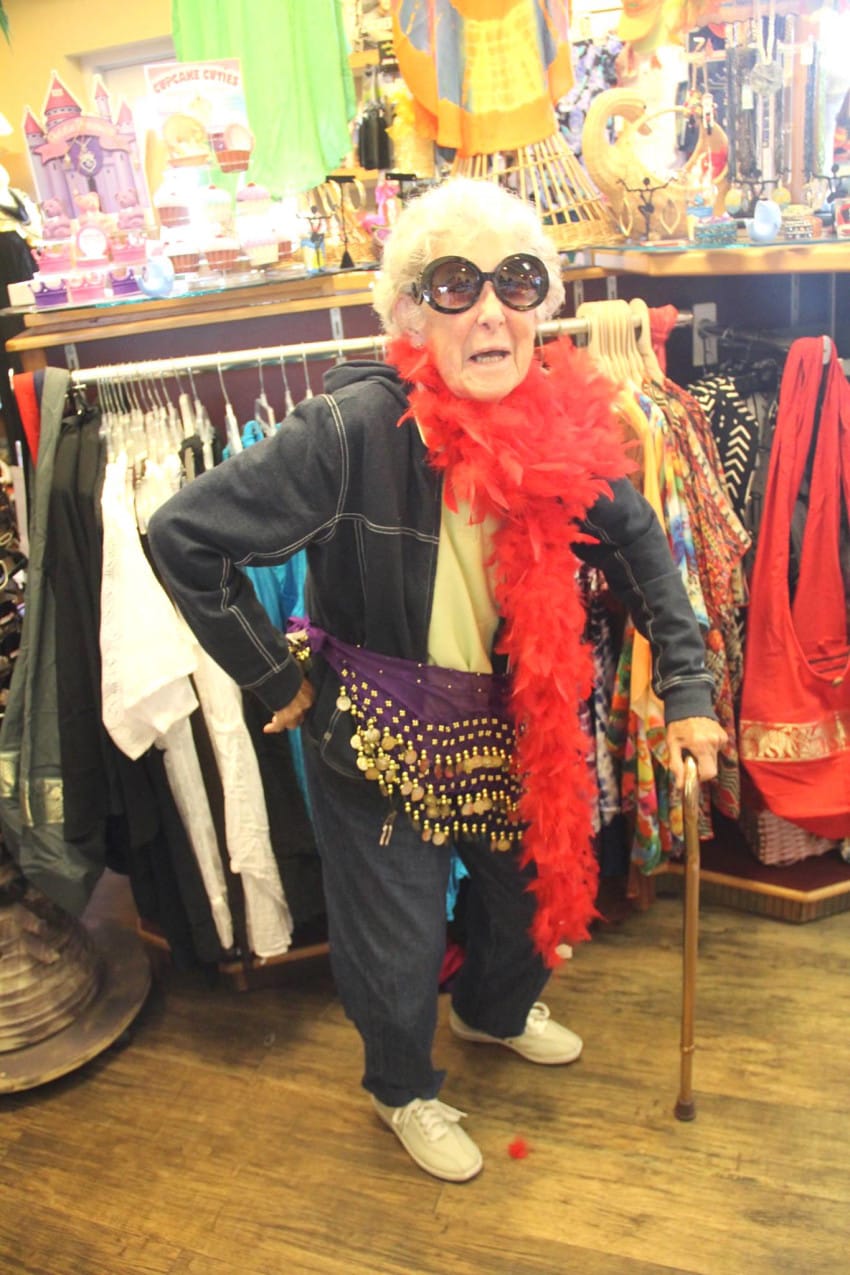 “As doctors, we see what cancer treatment looks like everyday,” one of Norma’s doctors said. “ICU, nursing homes, awful side effects and honestly, there is no guarantee she will survive the initial surgery to remove the mass. She’s doing exactly what I would do in this situation.”

So the doctors wished her all the best, and told her to enjoy herself on her trip. 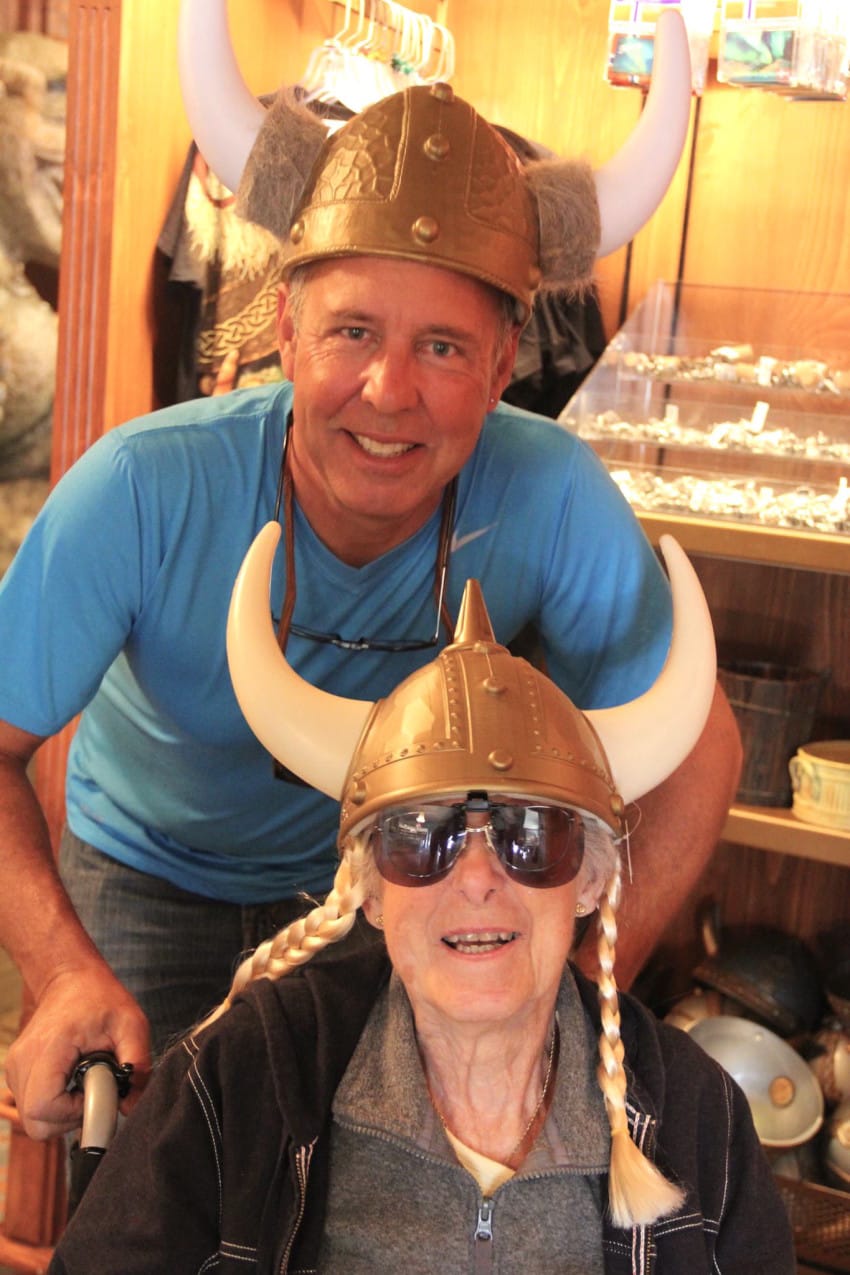 At first, Norma’s family couldn’t bear the thought of her leaving to travel, let alone leaving the nursing home.

So they decided to go with her and take her to all the destinations she had never visited before. 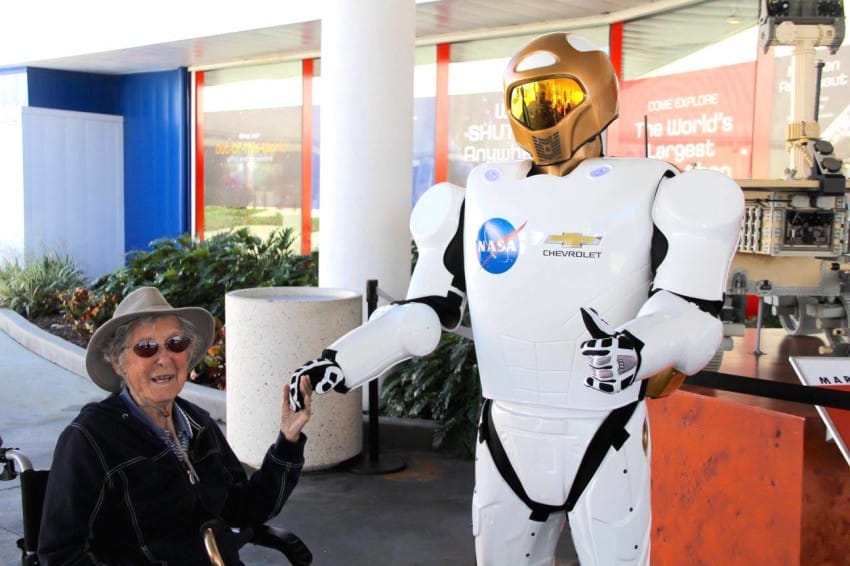 For the past six months, Norma and her family have been traveling around the United Sates in a mobile RV home.

They have even traveled to countries far outside the States, including China!

Fortunately, Norma has experienced no pain so far, and even feels like her cancer might actually be going into remission.

So far, Norma and her crew have visited several national parks, the Rocky Mountains, New Orleans, and have even joined in the festivities during a Native American ceremony.

Amazingly, she even went skydiving… yes you read that right. Skydiving! 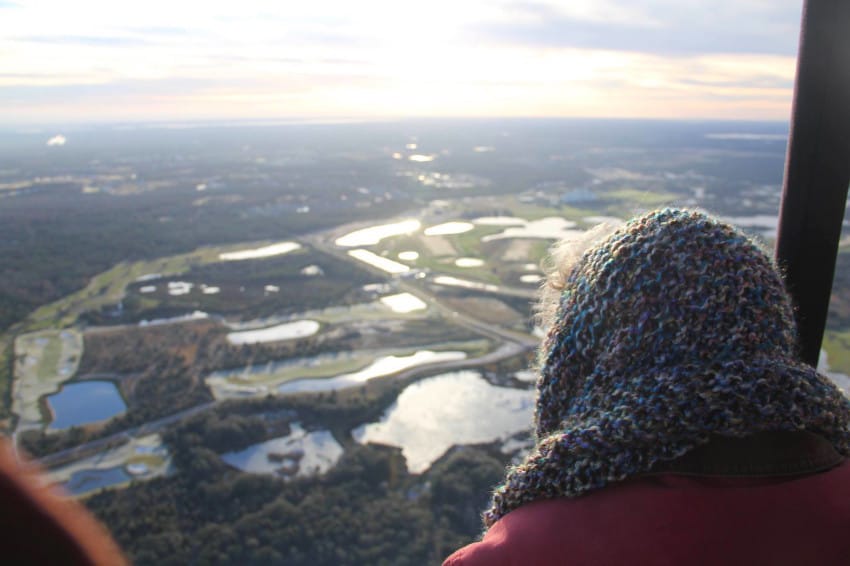 Although she has experienced her fair share of tragedy and loss, Norma maintains a strikingly positive attitude every day in her life and that keeps her going.

“Keep praying every day, and God will take care of you, even when it feels like you can’t care of yourself.” 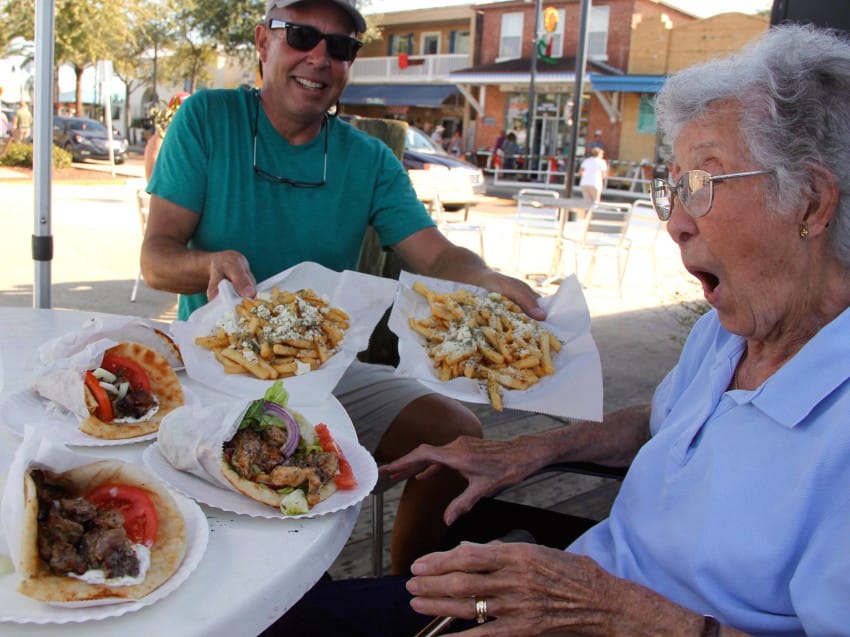 Reminiscing about the days gone by can also make us happier.

“Storytelling is really, really helpful,” she said, advising everyone to talk about the good times.

“I’m pleased to know that I can be an inspiration to so many,” she added after finding out that her Facebook page has attracted more than 200,000 followers! 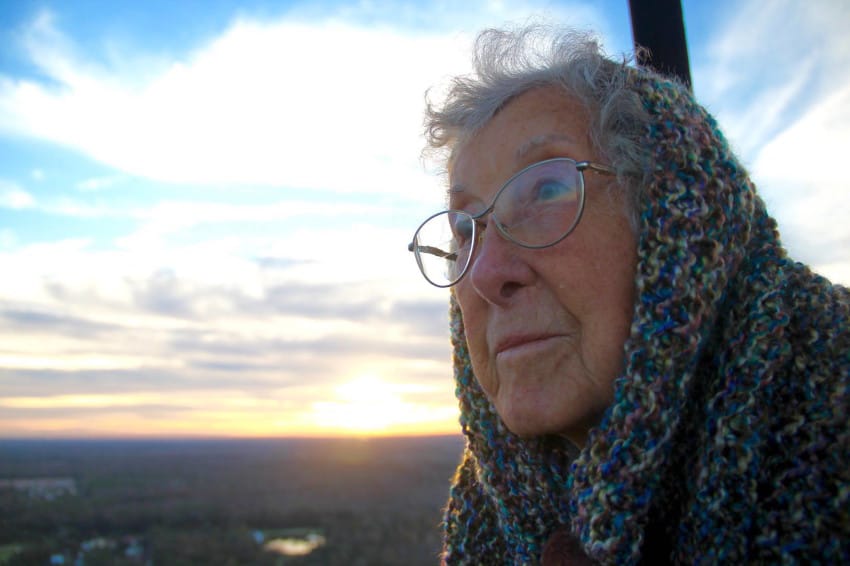 Her final piece of advice for us? “Just keep on going every day, that’s about it.”

Please SHARE Norma’s story and inspiring words to all your friends and family!