When 7 month old baby Finn Jordan was being abused by his babysitter, no one was around to know he was being horribly abused. Or I should say no human was around… but the family dog saw it all. Killian, a shepherd mix, suddenly started acting aggressively towards the babysitter, alerting Finn’s parents to danger. He’s normally a very friendly dog so Finn’s parents knew something was fishy.

After Killian’s behaviour made the parents very suspicious, they decided to leave an iPhone under the sofa with Finn and the babysitter, recording what happened. When they came back to check the recordings, they were shocked to their core. 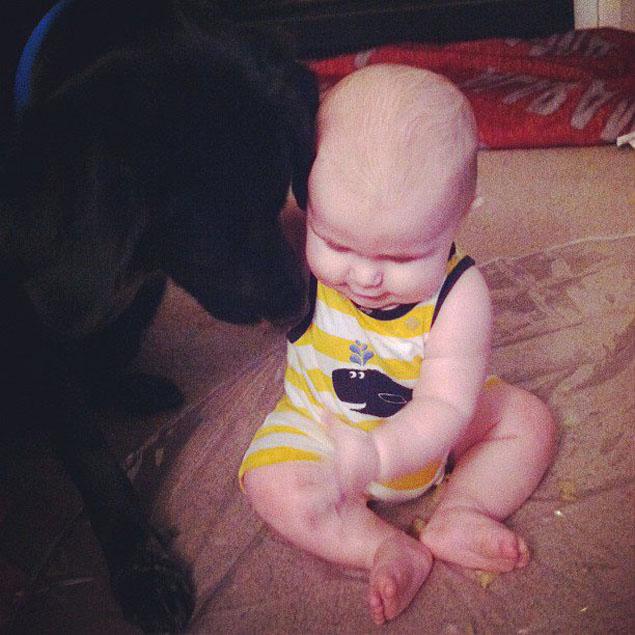 Finn’s parents came home and went straight to the recording. It immediately brought them to tears. They heard multiple slaps, swearing, crying and physical abuse. The parents called the police straight away.

The babysitter had already worked with them for 5 months along with other families. The parents ran a background check on the woman before hiring her – it came up clean. No one knew about the abuse until the hero dog alerted them. 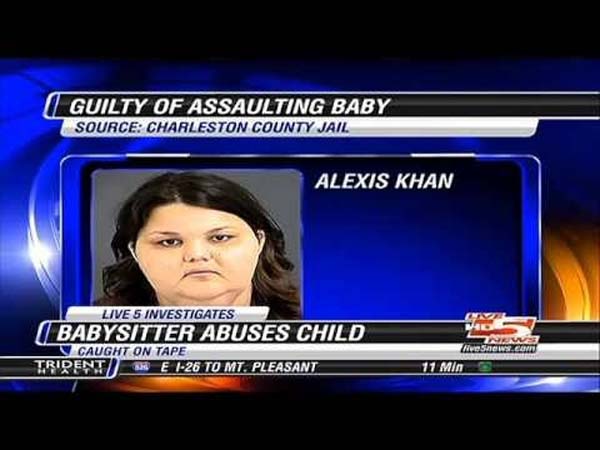 The nasty babysitter was sentenced to up to 3 years in prison and is listed on a child abuse registry.

Killian’s days as a hero dog aren’t over yet. Amazingly, he’s now training to be a psychiatric service animal to help others in the future. 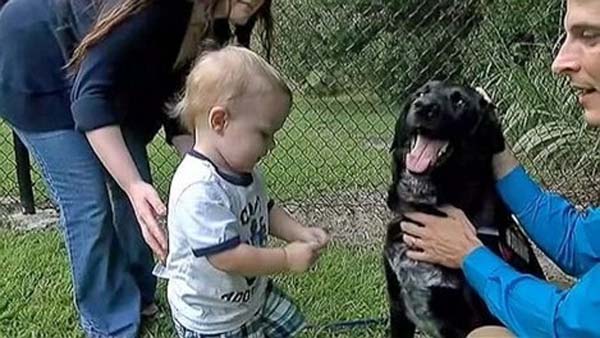 Luckily, the pair can now comfortably live the rest of their lives together. If it wasn’t for Killian, the babysitter’s terrible crimes may never have been known. Stories like this show the power of a human’s relationship with a dog. A dog is definitely man’s best friend!