When Emily stepped up to make her marriage vows to Tom, she made everyone cover their ears. Sounds strange right? Well, Emily’s brother (who’s also the groom’s best man), Jonathan, is gay. He attended the wedding with his partner, but in Australia for a wedding to be legally binding, specific words must be recited in the vows. The words include the following phrase:

‘Marriage, according to law in Australia, is the union of a man and a woman to the exclusion of all others, voluntarily entered into for life.’ 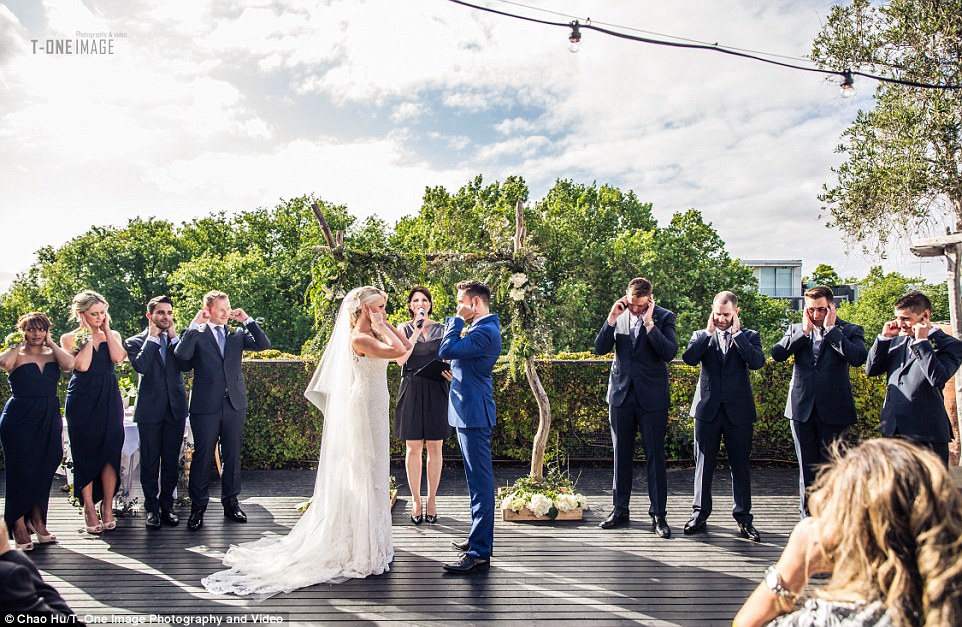 So in order for their marriage to be official, she requested that her guests covered their ears! But it’s more than that, she was trying to show support to her brother and his partner. 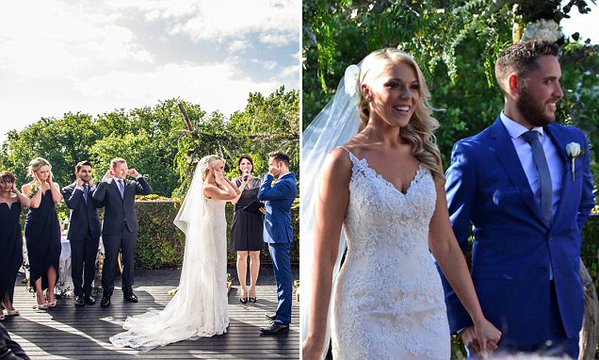 The couple felt strongly that the wording should be changed and were keen to show their objection. 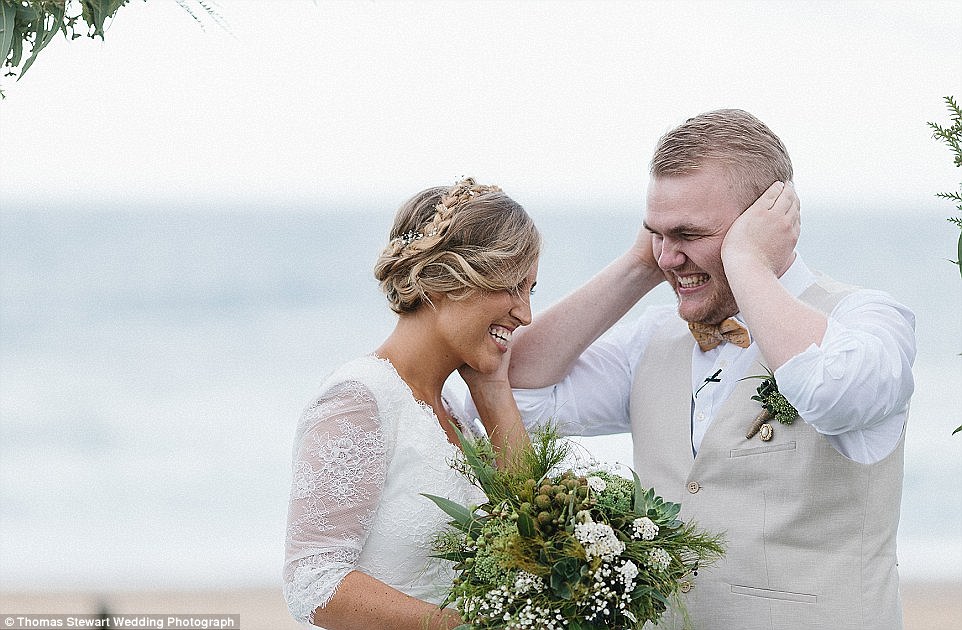 ‘If it’s something you feel passionately about or have a strong opinion about, do something or say something during your ceremony to acknowledge your point of view.’ Emily says. 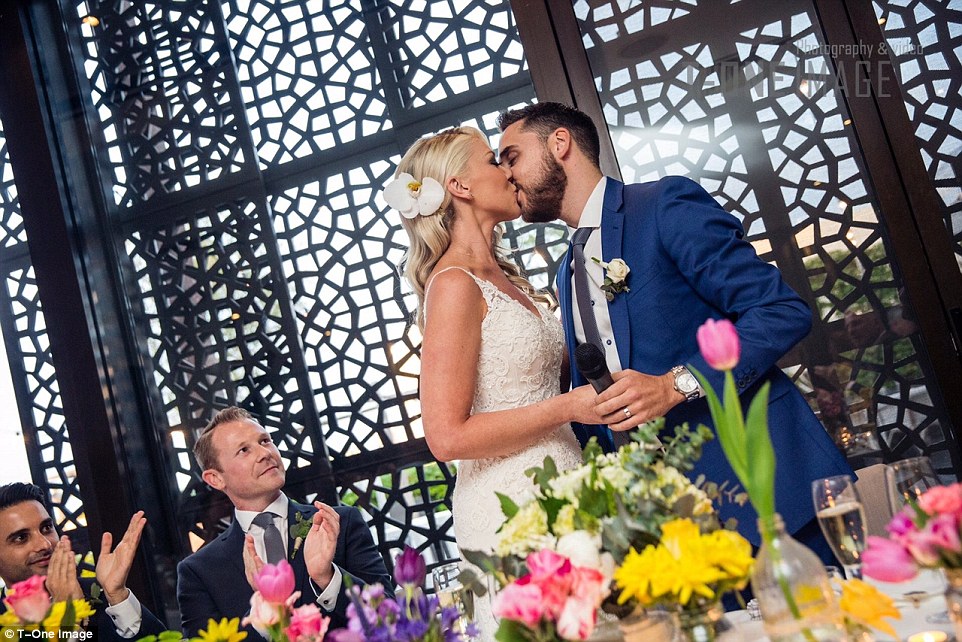 When the moment came during the ceremony, everyone invited unanimously showed their support. Since the wedding Emily has received a great number of messages showing solidarity.