A man drove past a model home in South Carolina a few days ago when he noticed something startling. In fact, he was so stunned by what he saw, he had to take a photo of it.

He posted the photo below with the caption “They had one job.” He noticed there was something very strange about the home. Can you spot what’s so wrong? I’ll be honest – I felt really stupid when I couldn’t figure it out, but it’s actually really easy. 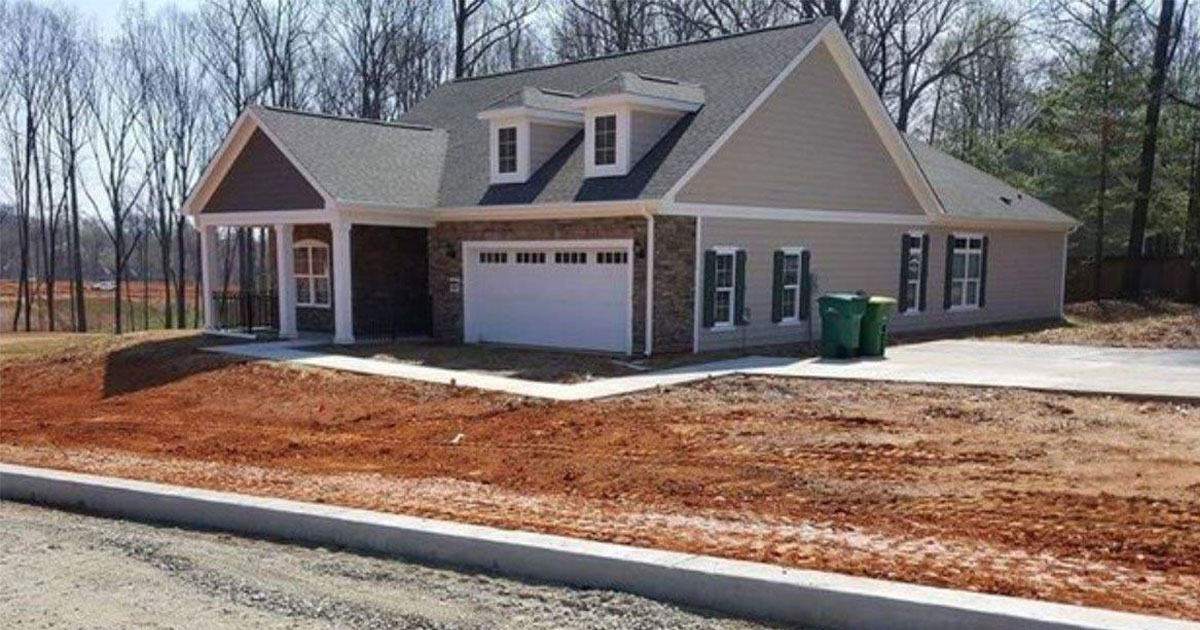 Need a hint? Just imagine if you lived here and you were driving home after a long day… see a problem? 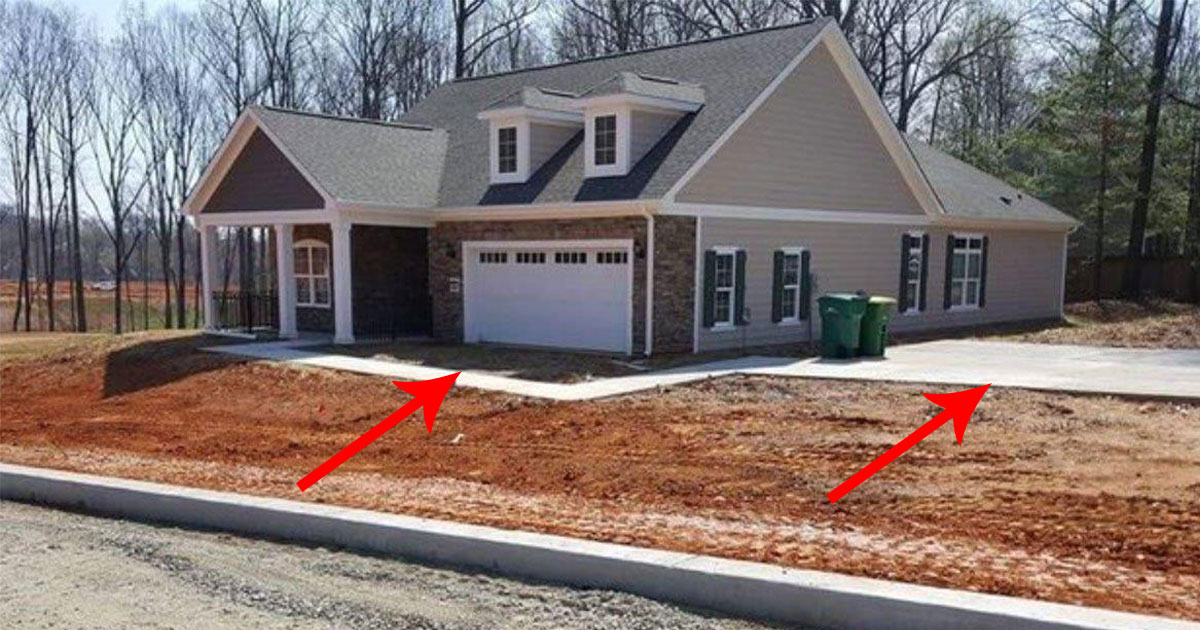 The issue with this model home is that the driveway leads to a side of the house and not the garage. Do you see this?

It’s mind-boggling to see a garage that’s completely inaccessible from the streets. It defeats the whole purpose!

While some users might say that this is a major design flaw, one commenter did state that because the home was a model home in a new neighborhood “the driveway as shown in this picture acts as parking lot for patrons and sales employees and the garage acts as the sales office. Once the neighborhood is sold out they will sell the model and reconfigure the house to the ‘correct’ way.”

However, another Reddit user, who has been a real estate agent for 13 years, responded:

“I’ve been a real estate appraiser for 13 years and I’ve never seen a model home that was purposely built with the intention of tearing it down or majorly altering it later. Model homes are there to showcase the available finishes and upgrades, and then they’re sold “as is” when the development is close to being sold out. Having such an obvious error (which I would call out as a functional obsolescence in an appraisal and would render any buyers unable to obtain conventional, FHA, VA or USDA financing until it was fixed) would only make buyers hesitate as to the competency of the builder and his subcontractors. This was probably a mistake by the concrete guys, or maybe it was discovered too late that the driveway can’t come out the front and the house will have to be altered.”

What do you think the answer is? Is this intentional or a mistake? Let us know in the comments below.

Please SHARE this photo and see if your friends can spot what’s wrong with this home!