Going to the prom with the star of the school’s football team is something most girls dream about, but it’s something Mary Lapkowicz got to experience for herself.

She went to the prom with Ben Moser, the star quarterback at school. 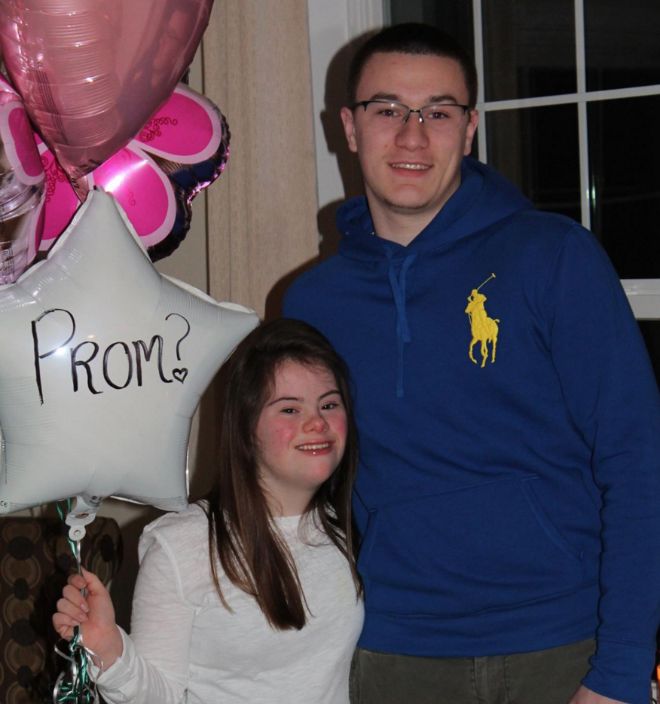 What’s more remarkable is that Mary has Down syndrome. Mary and Ben have known each other since the fourth grade. Like a true friend, Ben always tried to ensure Mary was included in school activities. 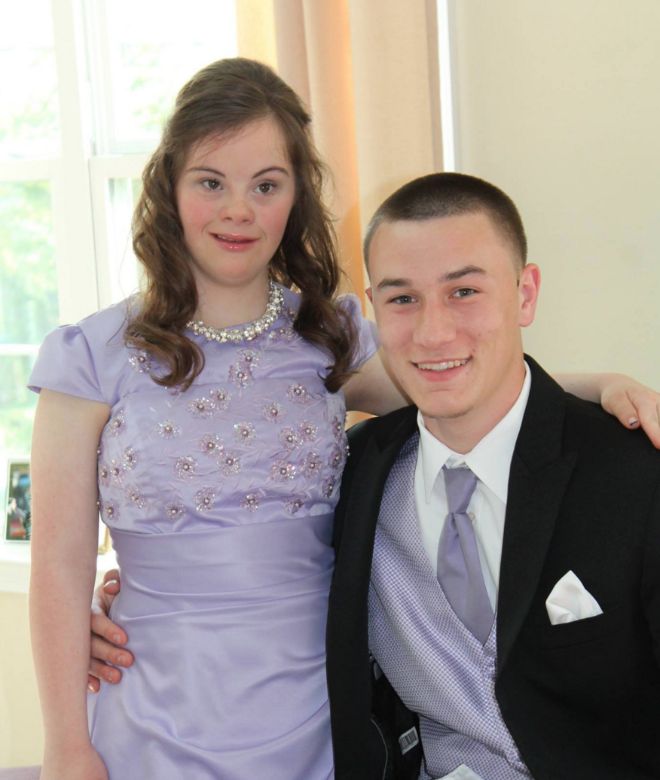 “He watched over her constantly,” their fourth-grade teacher, Tracey Spogli said. “If she was looking like she wasn’t having fun, he would go over and talk to her. He would pull her in to whatever activity they were doing. He just always watched out for her.”

It was also during that fourth-grade school year that Ben promised to take Mary to prom when they got older. 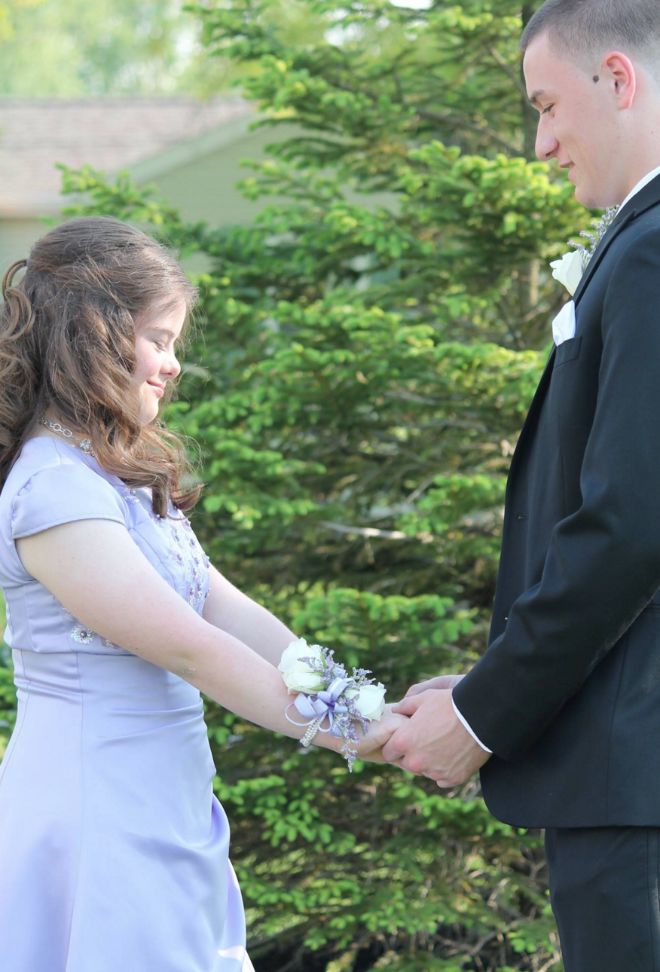 When it was prom season, Mary thought Ben had forgotten until she got balloons from him with the word “PROM?” written on them.

“I was surprised,” Mary said to PennLive. “I was going to go with some friends.”

Together, they went to the prom and had a great time.

“Today with joyful tears in my eyes and down my face I watched a promise made, seven years ago, to a beautiful girl fulfilled,” Ben’s mother, Lisa Moser, posted on Facebook. 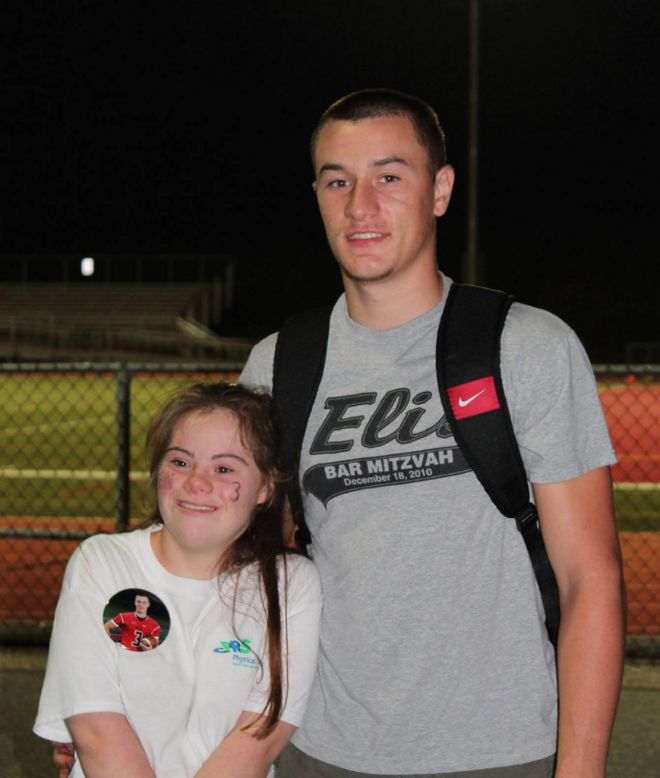 Here’s to true friendship – one that doesn’t let each other down and keeps their promises.