We all know Ben Affleck from his numerous appearances in high-grossing and critically acclaimed films. He burst onto the Hollywood scene with the script for Good Will Hunting, and has been unstoppable ever since.

There are a lot of things about Ben that you might not know though. Here are twenty things: 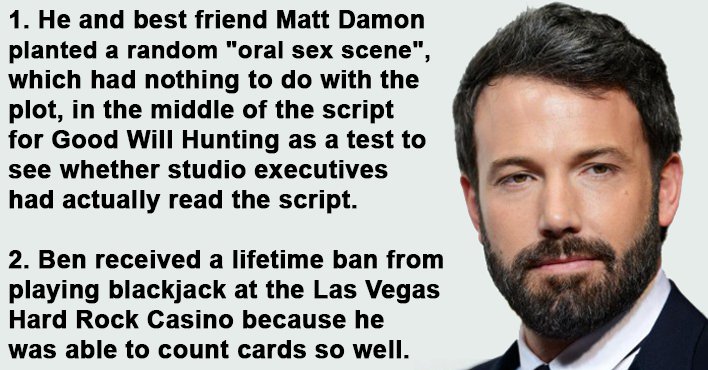 3. When he was little, he asked his mom for a dog, and she tested him by making him walk an imaginary dog for a week. Ben only lasted for 5 days and didn’t get the dog.

4. He was only five-foot one when entering high school and describes himself as having been ”An awkward theatre geek”. 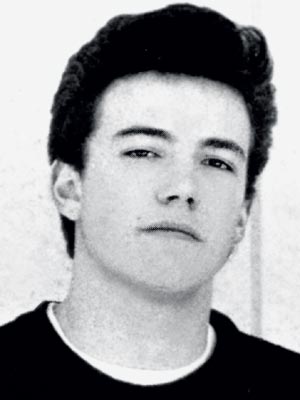 5. He was accidentally knocked unconscious by football player Dana Stubblefield during the filming of Reindeer Games. Stubblefield slipped, and Affleck was knocked down. He was taken to the hospital, but fully recovered. 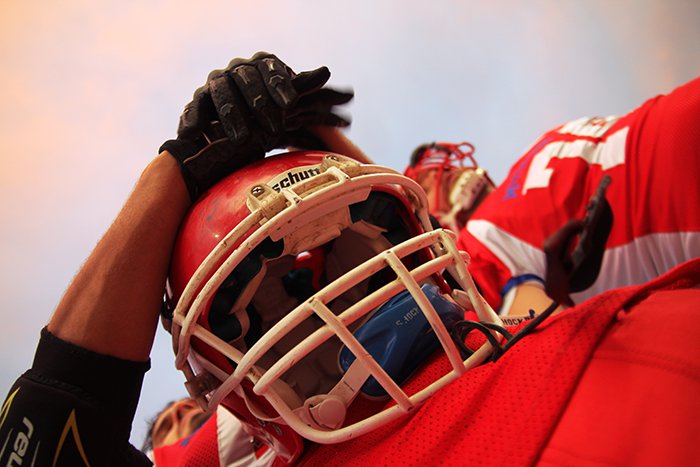 6. His father was at one time a janitor at Harvard University, the inspiration for Will Hunting’s job at MIT in Good Will Hunting. 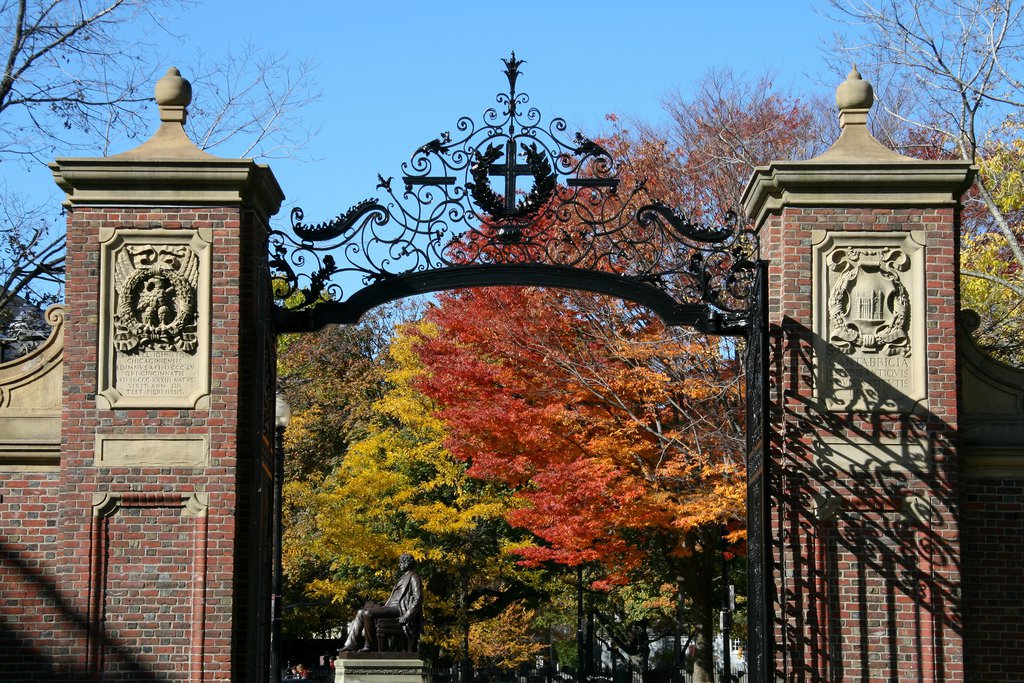 7. At forty years old, he is the oldest actor to be cast in the role of Bruce Wayne/Batman. 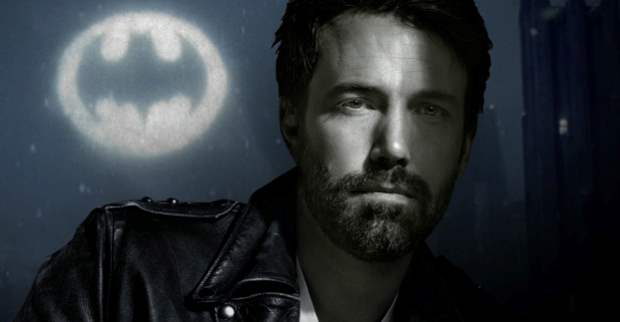 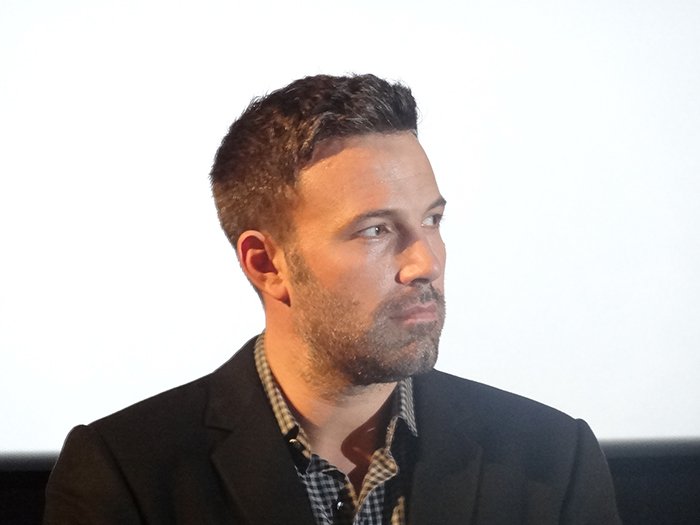 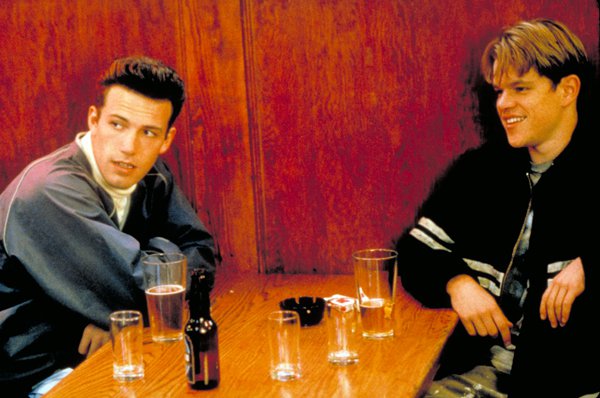 10. He is known for being a very good impressionist. He usually picks one of his costars while filming a movie and studies them. He displays his impressions on The Tonight Show with Jay Leno almost every time he is a guest. While filming The Sum of All Fears, he chose to study co-star Morgan Freeman. When he showed Morgan his impression on set, it was so accurate Freeman told him, “You ever do that again, I’ll kill you”. 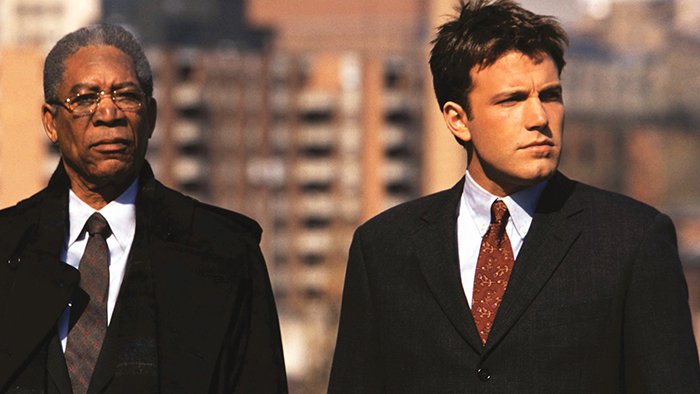 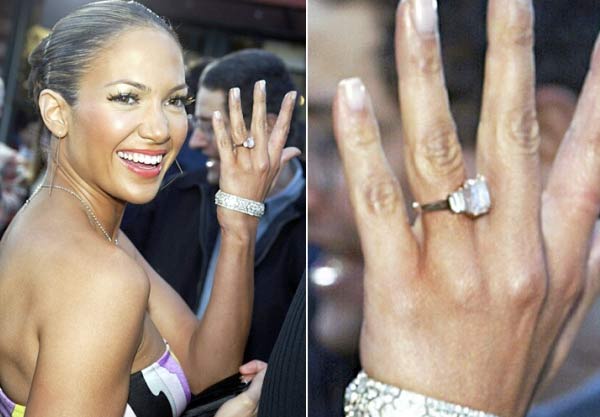 12. Growing up, the Marvel Comic book character Daredevil was his hero, who he eventually got to play in the 2003 movie. 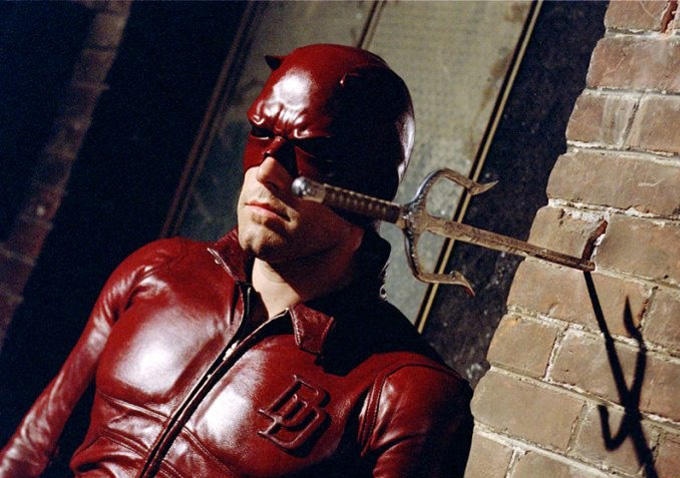 13. He won $356,000 by winning the California State Poker Championships in June 2004 – defeating some of the best poker players in the world in the process. 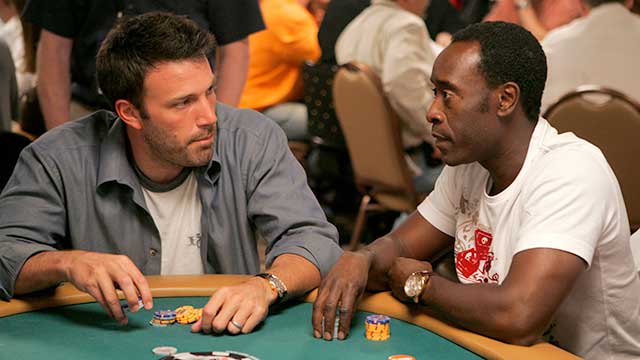 14. As of 2005, has a total of seven Razzie Nominations (including three for Worst Actor) and two “wins”. 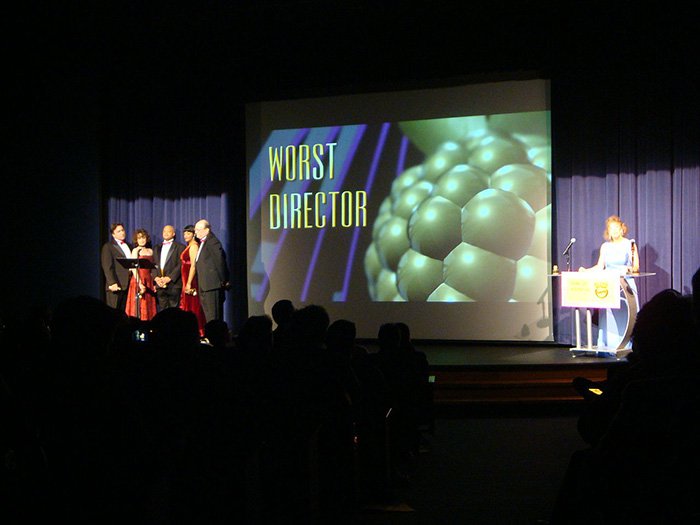 15. He had four different stunt men for Daredevil, each one with a different specialty (fighting, wire works, etc.). He tried to do as much of his own stunts as he possibly could, feeling that it would add more credibility to the film. 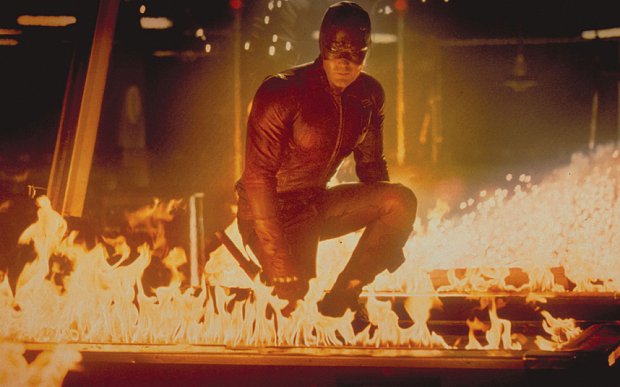 16. At age 25, he was the youngest person ever to win an Oscar for ‘Best Original Screenplay’. He went 15 years without another nomination until 2013, and won ‘Best Picture’ for Argo. 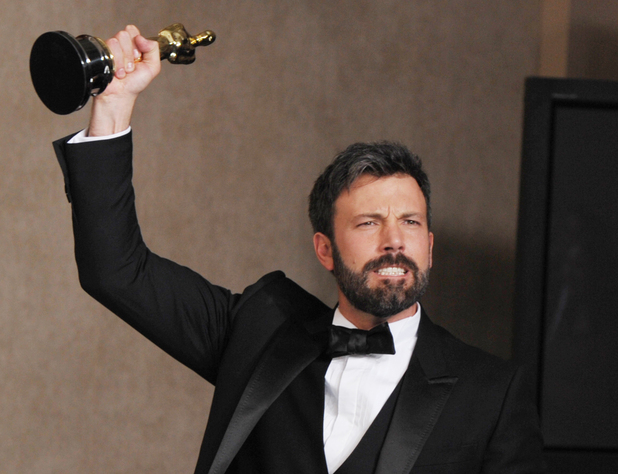 17. He has played two comic book characters whose most famous story lines were written by Frank Miller: Batman and Daredevil.

18. Of the first three actors to play Jack Ryan, he was Tom Clancy’s favourite. 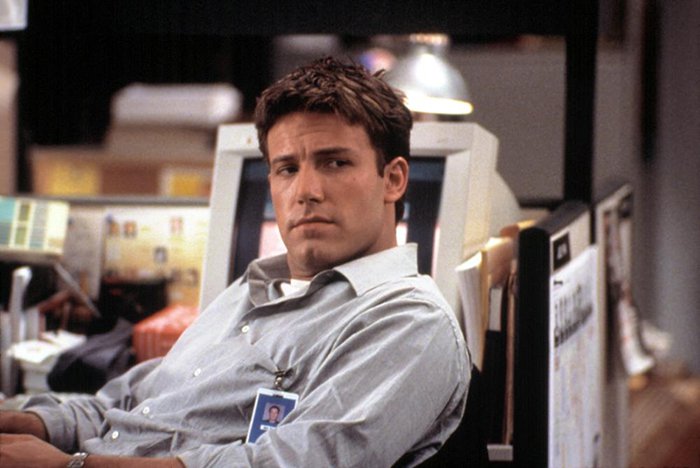 19. Until the curse was broken against the Mariners in 2015, the Boston red Sox had gone 0-15 on his birthday after Good Will Hunting was made. 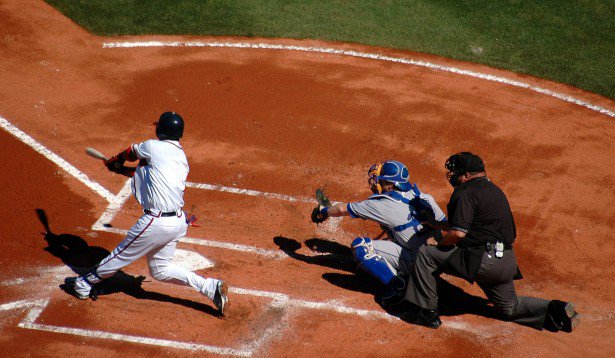 20. When George Clooney was asked for his opinion on Affleck being cast as Batman, he said “I am the least qualified person to comment on anyone playing the role of Batman since I so terribly destroyed the part.” 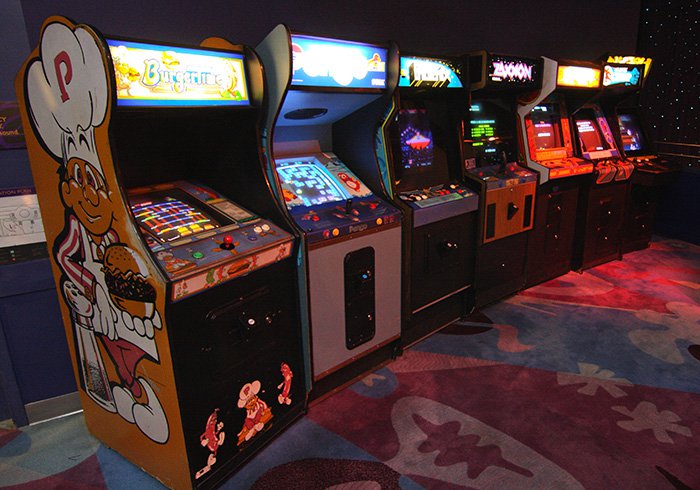