Have you ever been trying to talk to a family member, only to realize that their name completely evades you?

You suddenly can’t remember your child’s name and start calling them all of your other children’s names before finally settling on the right one. Or maybe you’ve had the same experience except you’re in the child’s shoes?

We’ve all experienced that awkward situation — usually it’s by our closest friends and family members, so we just laugh it off. But these researchers wanted to find out why… 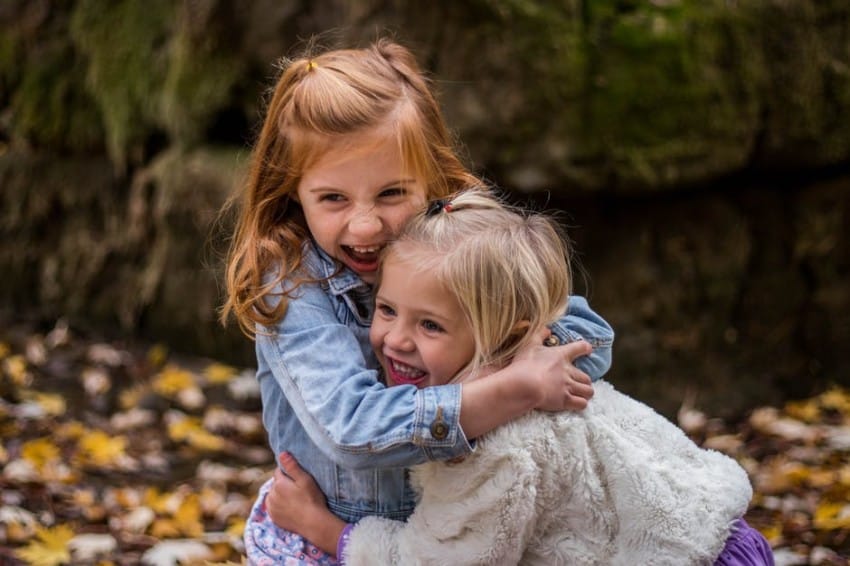 Then they asked what names were accidentally used and about the relationship between the people. 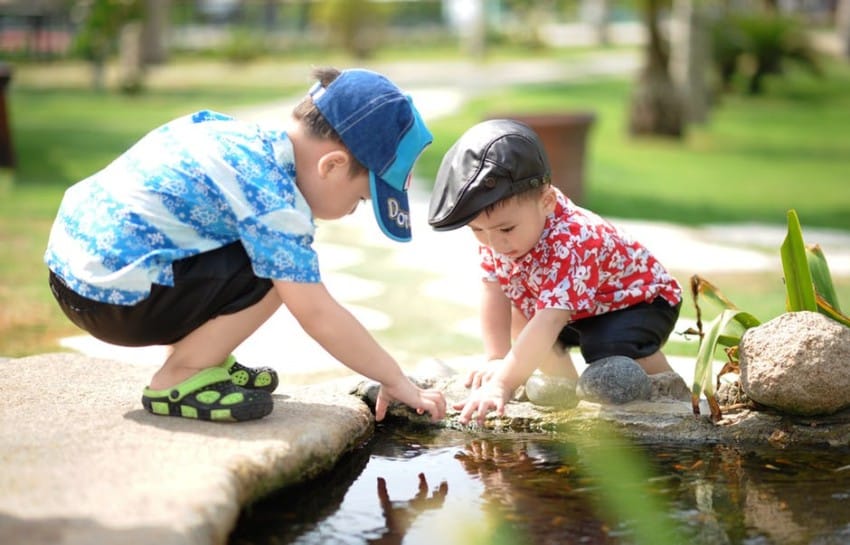 Unsurprisingly, they found that the most common culprits were parents (usually moms) calling their kids by the wrong sibling’s name, or even a family pet’s name!

What the researchers discovered is that misnaming generally occurs within social groups, meaning that when family members call other family members by the wrong name, they usually use the name of another person in the family, while friends use other friends’ names. 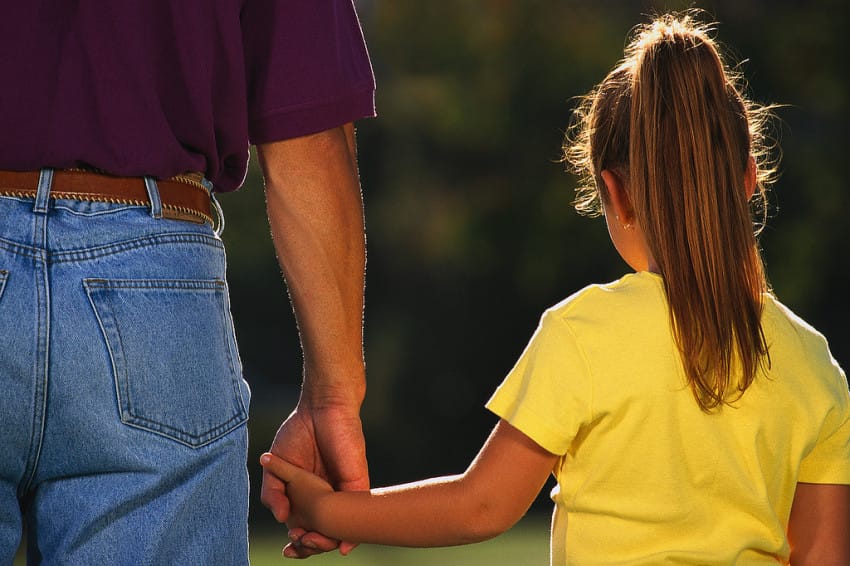 Basically, what this means is that related information is stored together.

Because of this mental map that groups related information, sometimes when we try to retrieve that information, we accidentally end up saying something else from that same grouping. 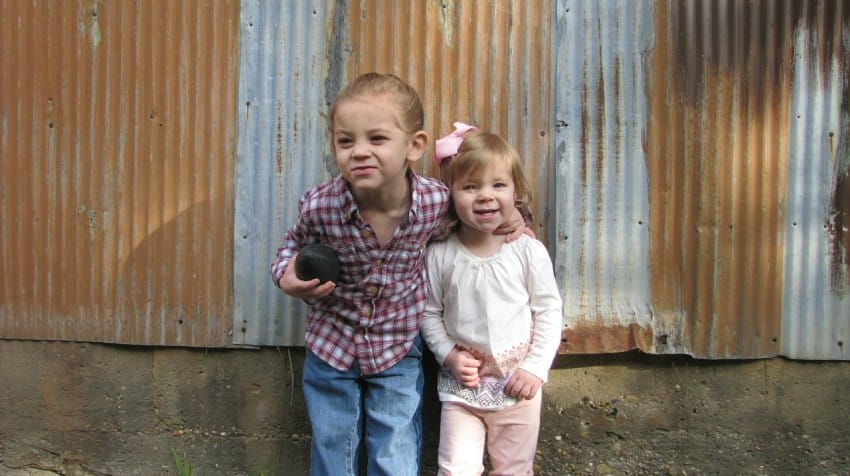 One of the researchers explain it in a clear way:

“In this mind map, a mother likely associates her children with one another.

When attempting to retrieve the name of her son, she is more likely to inadvertently select the name of her daughter than the name of a colleague due to the close connections between her children’s names in her semantic network.

In other words, your mom calls you by your sibling’s name because she loves both of you, and associates you with one another.” 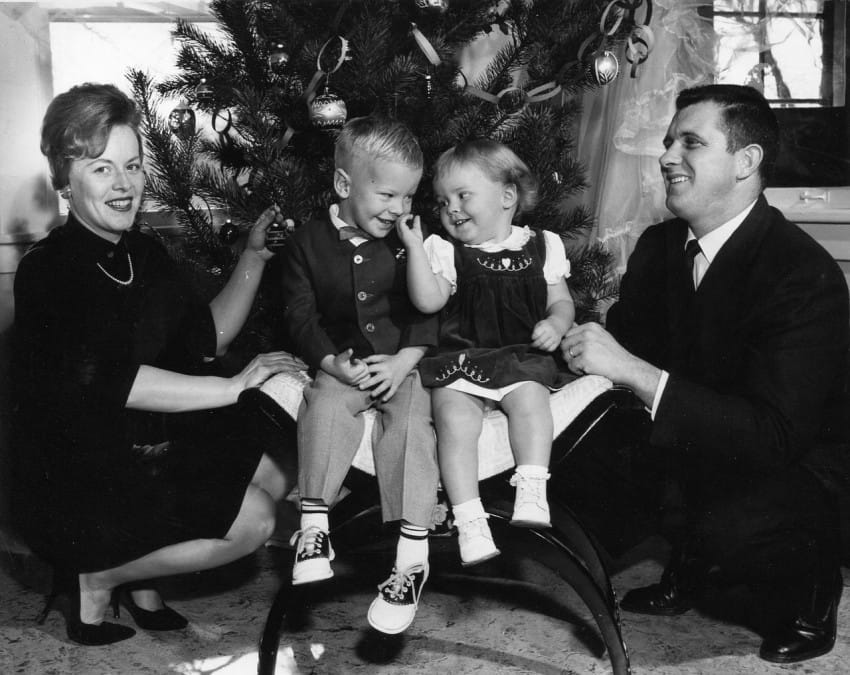 Do you ever accidentally call your loved ones by the wrong name?

If you think this phenomenon is fascinating, please SHARE this article with your friends and family — especially the ones you’ve called the wrong name before!