Stephanie is a mom of two kids and recently had enough. She wrote an eye-opening public confession on her blog… after I saw it, I totally agree with her. She writes:

”Why My Kids Are Not The Center Of My World

Wait, what did she say? Yeah, you read that right.
This blog post is a bit of a rant and it’s a bit all over the place. My kids are NOT the center of my world, and that’s quite simply because they aren’t the center of any world, anywhere.

The mentality of our society in 2014 is nauseating to me, friends. 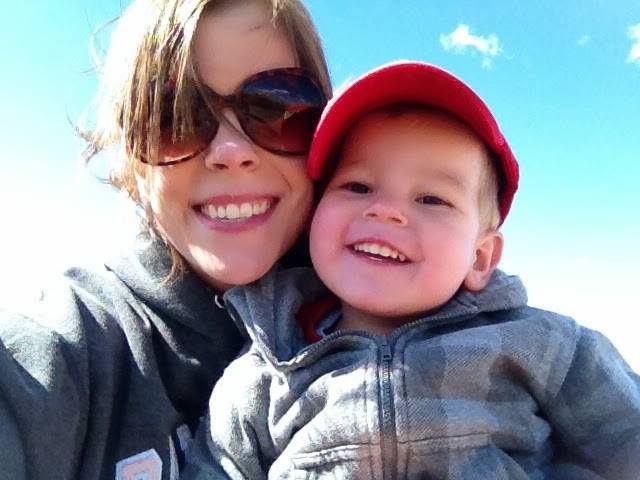 You may love or hate what she wrote but I admire her bravery for speaking her mind about what she believes in. I know not all of you will agree but its an interesting viewpoint. You can see more of her writings on her blog.