Julia Price was out for a run minding her own business when a rude stranger started shouting at her. Even though Julia was using her headphones, the man was shouting loud enough for her to hear… 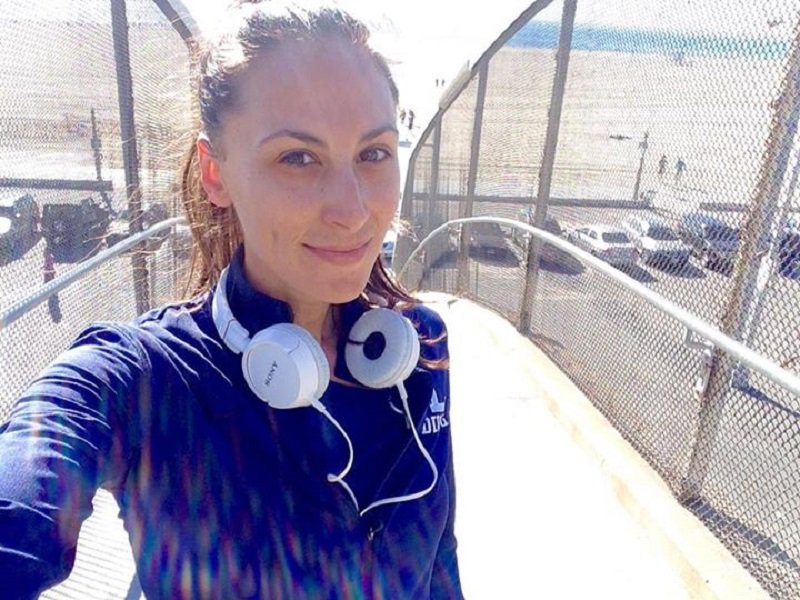 Julia did the wise thing and ignored him and tried to run on. However, ignoring him seemed to annoy him so he started chasing her. Bear in mind this man was well dressed and appeared like he was on his lunch break from an office job.

As he got closer, the man lashed out and said “F*** you, you dumb b****!” Julia feared the worst as she knew she couldn’t outrun the man. However, despite it being a very quiet road, suddenly a small voice spoke up boldly.

A little boy no older than 8 had just turned the corner ahead with his mother and little sister in a stroller. The boy had seen what happened and said:

“Hey! That is not nice to say to her and she didn’t like you yelling at her. You shouldn’t do that because she is a nice girl and I don’t let anyone say mean things to people. She’s a girl like my sister and I will protect her.”

The man was immediately embarrassed and started quickly walking away in the other direction. Julia shares what happened next:

“I asked the mother if I could hug the little boy (his name is James) and I told him how grateful I was for him. He just shrugged and said ‘Well I just wanted to make sure your heart was okay.'”

According to his mother, this is a typical day in the life of James. Thank you so much to the mothers and fathers who are raising the next generation to be brave and courageous, and to be little earth angels for all. We are incredibly touched by little James’ actions and we salute him and his parents.