Amy Peckham-Driver’s grandmother died one week ago. She had been suffering from a terminal illness, and Amy had spent a lot of time preparing for this exact moment.

At first, she held it together and was calm. But when she saw this at her grandma’s house, she instantly knew the reality of the situation. This is what she says:

This is my Nana’s coat. My nana just died.

When someone suffers from a terminal illness, you think you’ll know what to expect when they eventually pass away; you like to imagine that you’ll be somewhat emotionally equipped for it. 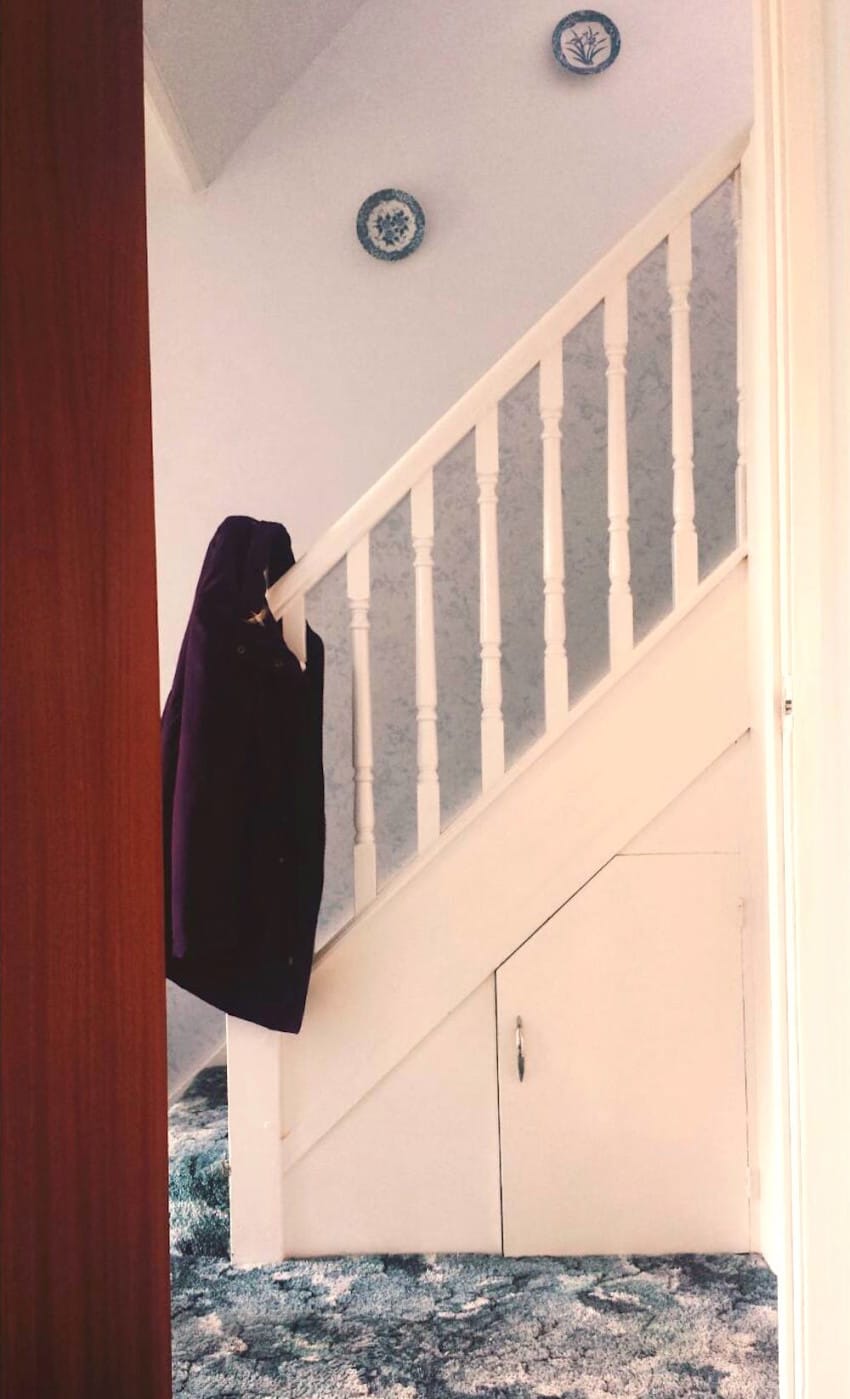 I was under this impression, too, and for the most part I was right.

I was composed when I received the message that she had passed, and when I arrived at her house and saw her afterwards, and when the doctor came to verify her death.

I was composed when I kissed her forehead for the last time and watched the undertakers take her away.”

I held it together for almost the entire day.

It was only as we were getting ready to leave her house that the silliest thing got to me; I caught sight of her coat hanging off the banister.

It was the most profoundly forlorn thing I’d ever seen.

It had not been moved since she had placed it there, which was the last time she ever left her house, on Christmas Day last year.

It was hung up when she arrived home like it would be on any other day, only it didn’t know that this would be the last time it would ever be worn.

There was something so hauntingly sad about seeing it hang there in its normal place like it was waiting to be picked up and worn again.

“It wasn’t until this moment that I realized she was really gone.

It dawned on me that ‘gone’ isn’t some throwaway term or vast black hole by which you can define the absence of someone; it’s the little empty spaces, like a vacant armchair or the slippers by their bed or a redundant coat hanging off the end of the stairs. 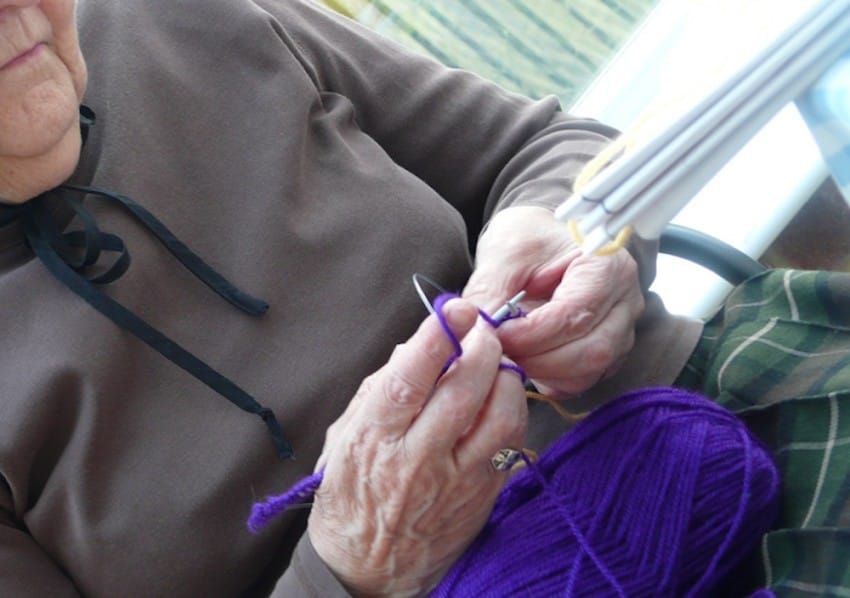 ‘Gone’ is the half-finished scarf in my nana’s knitting bag and the packet of jelly babies in her treat cupboard with only half the contents left.

‘Gone’ is the dreadfully trashy subscription magazines on her coffee table, which won’t ever get to be read.

‘Gone’ is the hideous 1970s electric fireplace in her living room that she’ll never switch on again.

‘Gone’ is the little green watering can [that] sat inside her conservatory, painfully unaware that she won’t be using it to bring her beautiful garden to life this spring.

When we lose someone, we scan our minds for the most striking memories we have; we look for the big and the brilliant, for the sentimental and the sensational. 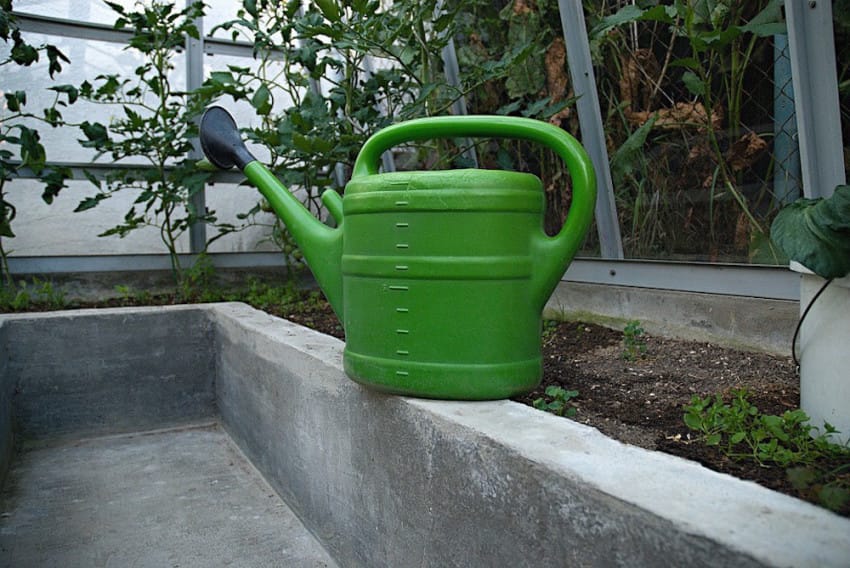 In our search for these, we often overlook the charm of the wonderfully ordinary moments in between.

I stand in my nana’s kitchen now and I wish so much that I could just watch her fold her laundry or clean her dishes or make herself a cup of tea — inane, bog-standard things we take for granted but would kill to experience one more time when it’s all over. 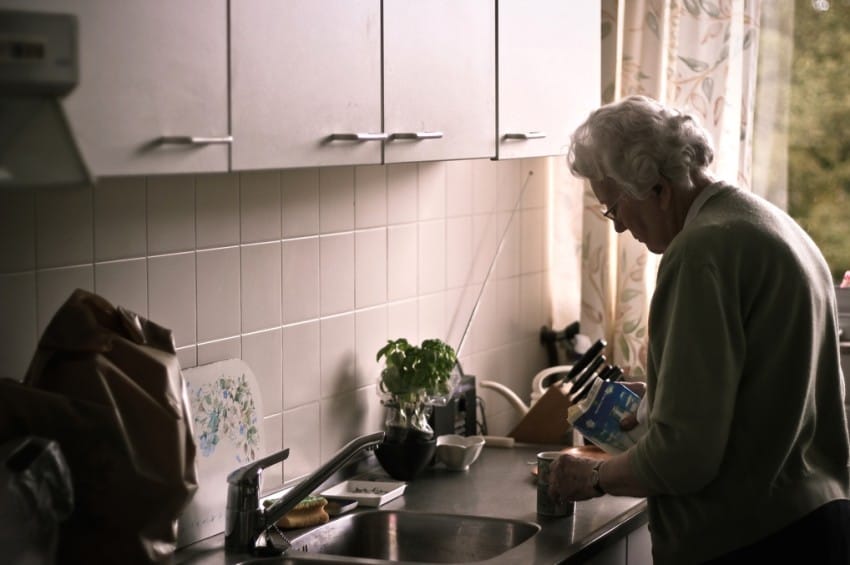 I won’t end this on a ‘You don’t know what you’ve got until it’s gone’ kind of note.

I’ll leave you with something a little more unconventional — appreciate it the next time you see your loved one put on their coat.

Savor that second where they stand in front of you, in glorious living form, touchable and huggable and real.

Embrace the image of them cooking or drinking from their favorite mug or smiling as they walk through the door. 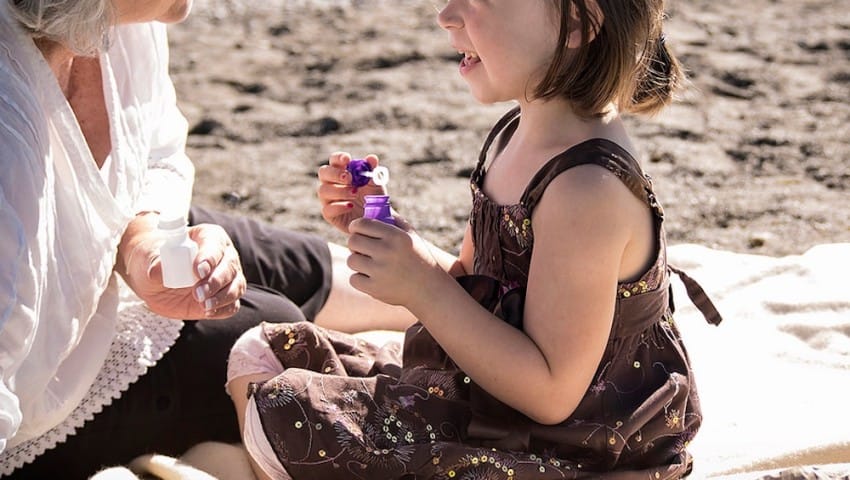 There are the moments that string together each and every existence.

These are the moments which punctuate every beautiful, understated day, so hold on to the value of each moment before it becomes a memory.

Squeeze it tight in your heart because one day, unbeknownst to you, will be the last time you’ll ever experience it.

One day you may just find yourself in the position that I’m in now, standing before an abandoned coat, wishing you could hug the person who was once inside it just one more time.

Until we meet again, Nana x

Please SHARE this with someone you love — and remember to squeeze every moment!