Adam is an animal rescue volunteer and as part of the role, he’s seen some horrific cases of animal abuse. But nothing could have prepared Adam and his team for what they found when they were called out to an abandoned in Jones County, North Carolina.

Animal rescuers know that puppy mills can be some of the worst places for an animal. Many dogs are found starved, sick, and living in horrendous conditions. 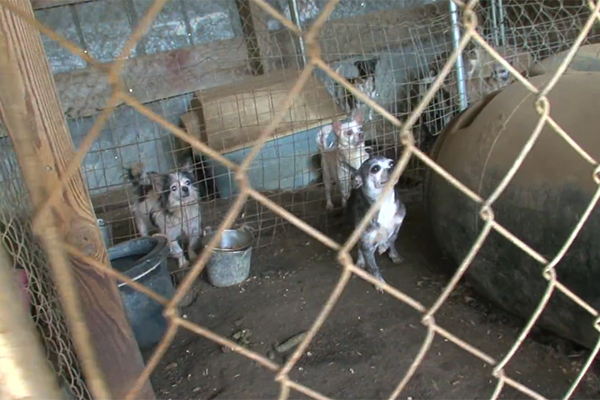 During a recent puppy mill raid, Adam and his crew found a shed in the backyard. They thought it was probably just being used for storage but they decided to check it out just in case… 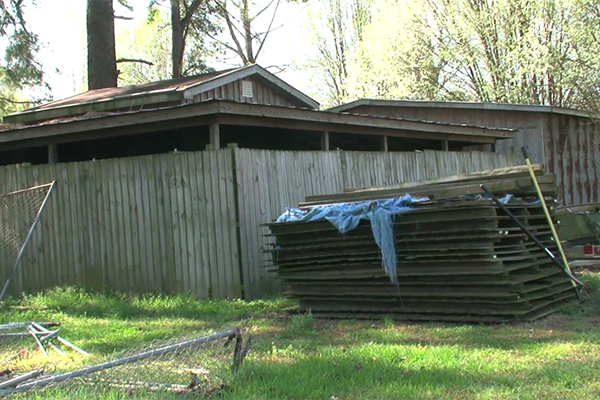 When they got inside, they were horrified to discover even more abused and neglected animals. One of the dogs, a little chihuahua, had been inside his cage for so long that the door was completely rusted shut. Adam had to use wire cutters to get him out. 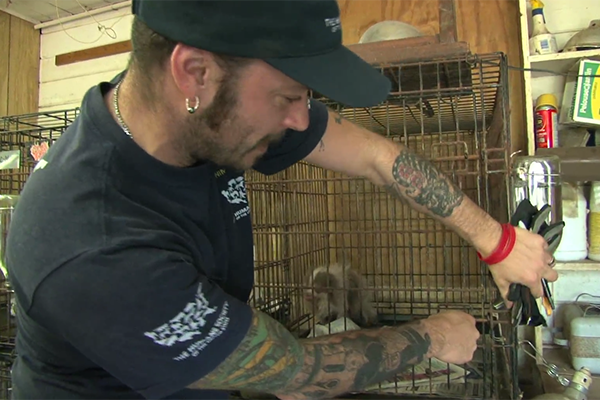 The dog was on the verge of death. He was severely underweight, and his lower jaw was damaged almost beyond use. 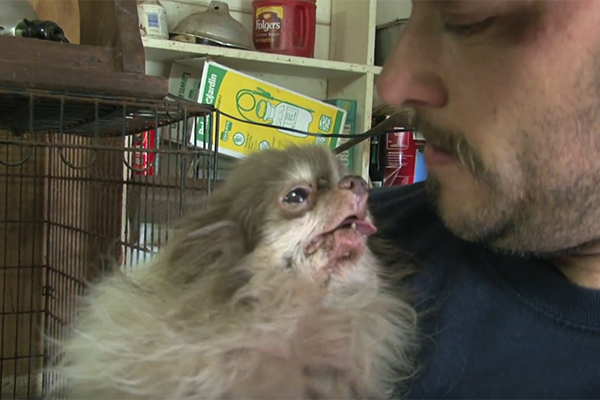 Adam was sure it was the end of the road for this pup, but he wasn’t ready to give up…

Watch this short but incredibly touching story in the video below:

I’ll be honest – I was crying by the end of this. Poor Billy, I can’t believe he had to spend all those years horrifically locked away. It’s a true miracle that he survived but he’s able to love and trust again.

Share Billy’s story with your friends, and consider donating to the Humane Society and help put an end to puppy mills!